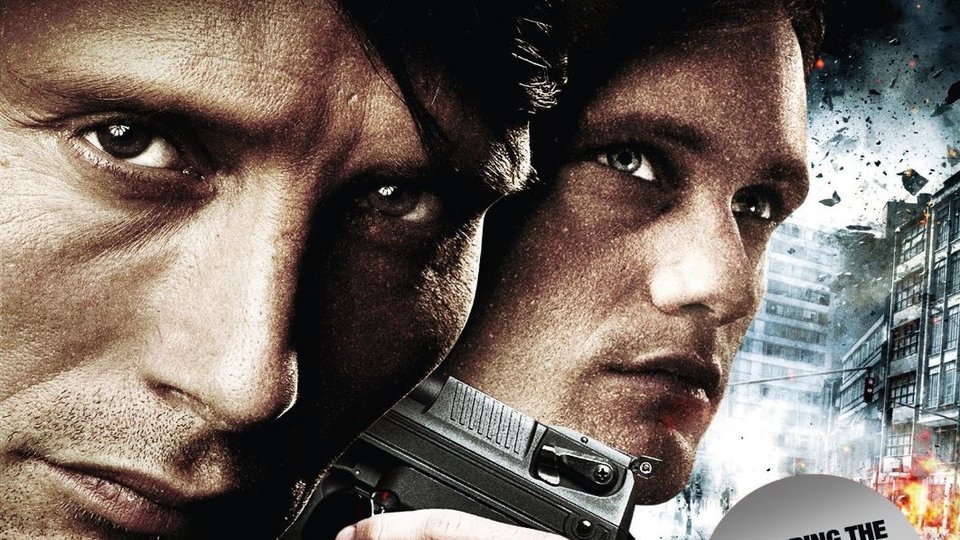 Businessman Thomas Skepphult (Mads Mikkelsen) is a wealthy investor on the cusp of securing the biggest and most lucrative deal of his career. Just before the deal is to complete, Thomas’ business partner and mentor is found brutally murdered, and Thomas is named as the prime suspect. Due to the financial incentive, and a harrowing link to the murder weapon, Thomas must embark on a desperate campaign to protest his innocence and protect his family.

Reminiscent of The Fugitive, Exit is a gripping action thriller brimming with surprising twists and turns. Mikkelsen combines high drama and action to breathtaking effect, proving his worth as the best Nordic actor of a generation. Stylish Swedish production and excellent performances make Exit a must-see for UK Scandi enthusiasts looking for their next fix.

To be in with a chance of winning one of 3 copies of Exit on DVD, simply answer the question below.

Advertisement. Scroll to continue reading.
In this article:Competition, EXIT