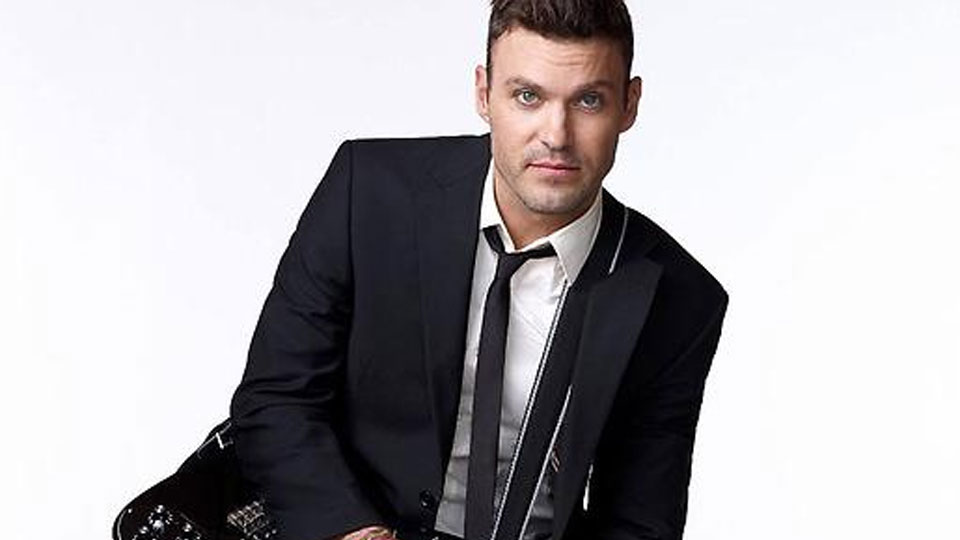 The Anger Management shake-up continues as Brian Austin Green is announced as a new series regular.

TVLine reports that the former Desperate Housewives and The Wedding Band star will be reprising his role as Sean, the boyfriend of Charlie’s ex-wife Jen on a full-time basis. He has previously appeared in three episodes of the comedy.

This new follows the departure of Selma Blair who is believed to have had a falling out with star Charlie Sheen. Producers are still looking to cast a new female regular to be the object of Charlie’s affections.

Anger Management has suffered from poor ratings in recent weeks as the second season is struggling to match the success of the first.