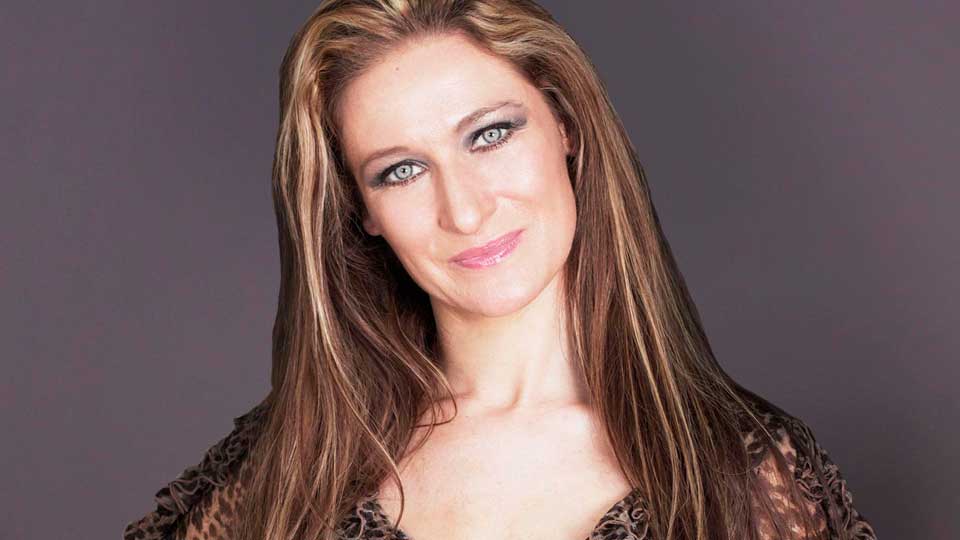 Jemima was the second housemate to be evicted from Big Brother during last night’s live eviction show.

After being shown her nominations Jemima told presenter Emma Willis she was surprised that Charlie and Daley had nominated her. She also maintained that she believes Gina to be fake saying, “That’s what I said about her. We feel quite mutual about each other.”