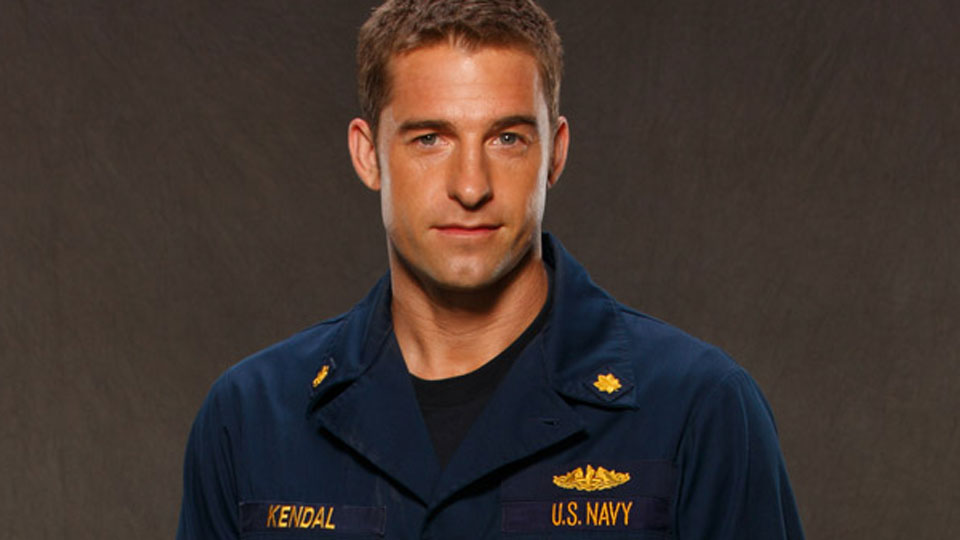 TVLine reports that the Last Resort actor has signed on for the pilot of Murphy’s new sex-and-relationships show. Speedman will play Jonathan, a sports marketing executive.

Open revolves around five characters and was written by Murphy with Dexter co-executive producer Lauren Gussis. Wes Bentley has already been confirmed for the show.

More casting news should be coming soon. We’re always excited to see any show that Murphy has had a hand in so Open will be top of our new shows list when it premieres.