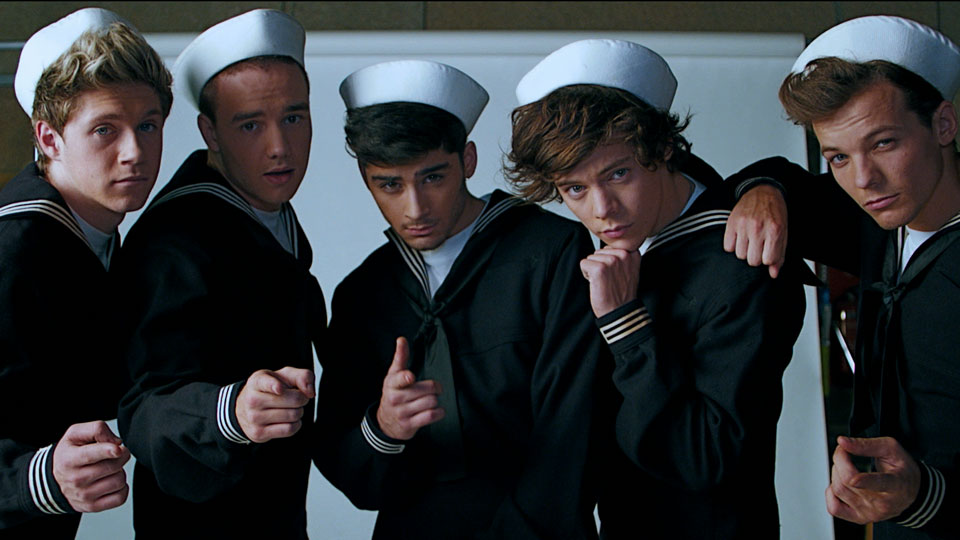 One Direction announced the release of new single Best Song Ever via a video message to fans.

The chart-topping, globe-conquering group will release the song on 22nd July as a promotional single for their forthcoming movie This Is Us. A snippet of the song can be heard in the new trailer released yesterday.

Best Song Ever is available to pre-order now on iTunes. The track was co-written by Ed Drewett, Wayne Hector, John Ryan and Julian Bunetta.

Check out the video announcement from One Direction:

Advertisement. Scroll to continue reading.
In this article:One Direction, The X Factor