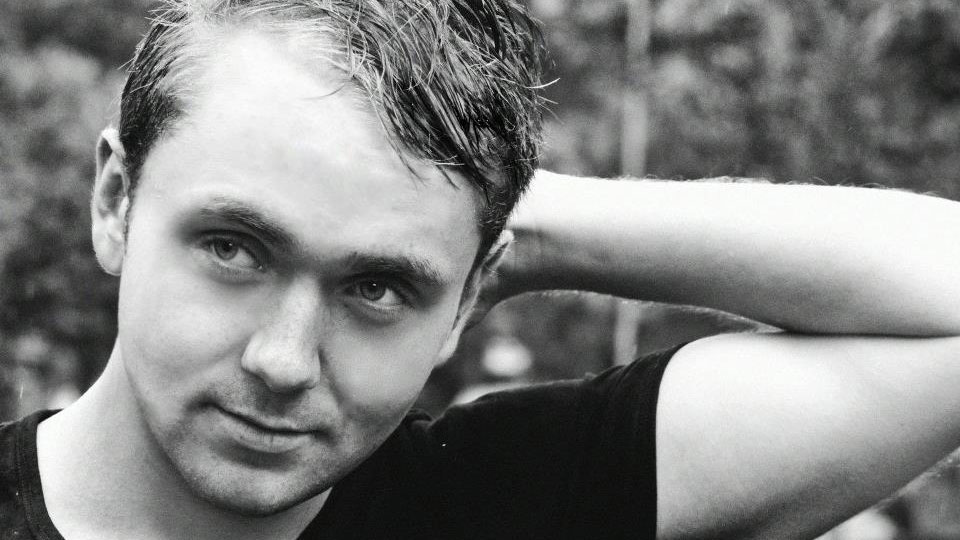 Lloyd Eyre-Morgan recently released Dream On, a film based on his own stage play, on DVD through TLA Releasing.

Telling the story of two teenagers who meet at a campsite and have a rocky road to love, Dream On is a moving and relatable coming of age tale. Lloyd has written and directed the movie.

We caught up with Lloyd to find out about Dream On’s journey from stage to screen, talk about the casting process and the current lack of gay British films.

How did Dream On find its way to the screen?

Dream On started out as a play I wrote shortly after graduating. I developed the story on stage, we had a successful run with the show and changed and nurtured it as a group in 2011. We had 9 successful sell out shows over the year and toured the show across the North West. It was always my intention to develop the show into a film, I then using determination and credit cards took a huge risk and got a lot of favours and we made the film the following year in 2012. We had a great team of actors and crew and all worked together in freezing cold conditions over 14 days to get the film made.

What was the casting process like? Did you use actors from the play?

Most of the plays cast came back, Bradley Cross (Paul), Joe Gosling (George), Janet Bamford (Denise) and Mark Hill (Larry) reprised roles in the feature film. Bradley and Joe built great chemistry during the stage version, which I wanted to transfer onscreen.

What’s the film about?

Dream On is a coming of age love story, it’s also about childhood dreaming and the realisation and transition of adulthood.

Why was this an important story for you to tell?

I wanted to tell this story as I feel there aren’t many gay films that don’t dwell on coming out, this film doesn’t really have a long major coming out arc, it’s just a love story about two young men. I also wanted to focus on teenage drinking and its effects, lots of people. I myself have liver problems (not alcohol related) that can be affected by alcohol and can have serious consequences if undetected.

There are very few British gay films, why do you think this is?

I think there are very few independent British films right now anyway. In film school and university we were told get a budget, loads of funding, and then make a film – when actually you can make a film from determination and a having a great team behind you. DSLR cameras are a great way of making high quality films on low budget. The gay genre isn’t really tackled in Britain though I agree , Christian Martin ( Shank, Cal) is making some great gay British films, but I do feel perhaps the recession fears and budget fears is putting LGBT filmmakers off, when it shouldn’t be.

Which part of the filmmaking process do you enjoy the most and why?

I love watching takes on set and seeing my vision come to life but I especially enjoy the casting process a lot, when an actor walks through the door and brings your script to life and brings new aspects you’ve not thought of before it’s great!

If you could’ve made any film from history, which would it be and why?

I would love to have made the new Alice in Wonderland film and done it differently, such as not using CGI.

I’m about to start shooting a gay rom-com 3 in a bed which I’ve co-written with new writer Neil Ely. I’ve just finished my second feature Celluloid earlier this year a psychological drama staring Jody Latham (Shameless) which should be out next year. Next year I’m also shooting a 5 part gay drama series.