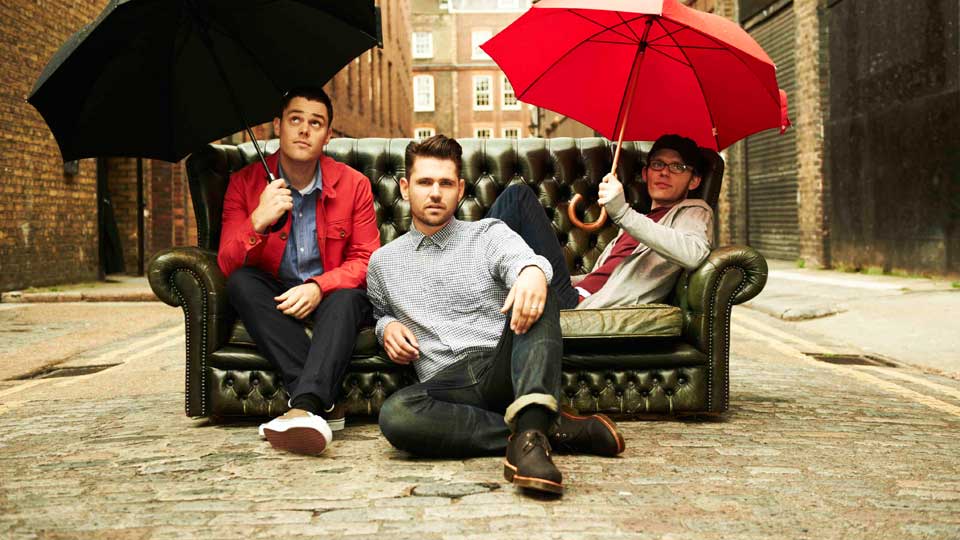 Scouting For Girls have announced that they will release a Greatest Hits album on 29th July.

The album features all of the band’s hits to date alongside two new tracks including new single Millionaire. Millionaire, released 21st July, is a jaunty pop song produced by Martin Terefe.

In their careers to date Scouting For Girls have enjoyed three Top 10 albums, picked up nominations for the BRITs, Ivor Novellos and MTV Europe Awards, and scored a number one with This Ain’t A Love Song.

Advertisement. Scroll to continue reading.
In this article:Scouting For Girls