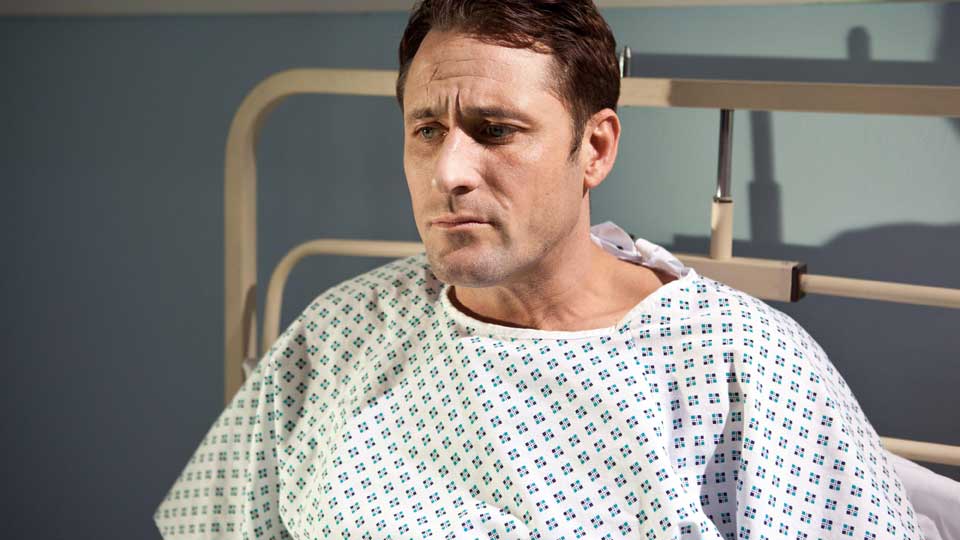 Hollyoaks Later will return for a sixth series it has been confirmed.

The series will feature Tony Hutchinson’s (Nick Pickard) battle against cancer and will see the return of old favourites Kurt Benson (Jeremy Edwards), Finn (James Redmond) and Dom (John Pickard). Their storyline is said to be ‘an epic ride of Hangover style proportions’.

Lee Mason, Channel 4 Editor, Hollyoaks, said, “We’re thrilled to be bringing back Hollyoaks Later for a sixth series and with it some of our best loved Hollyoaks faces. Tony’s cancer battle is an important story for us to tell and we’re so excited to be able to explore it further within the high octane, highly emotional and sometimes shocking world of Hollyoaks Later”.

Esther and Tilly will also feature in the series as they celebrate an 18th birthday in a spooky location whilst Theresa joins up with a new recruit of the McQueen clan for a wild road trip.

The E4 series is due to air during the autumn with five-hour long episodes over the course of one week.

In this article:Hollyoaks, Hollyoaks Later