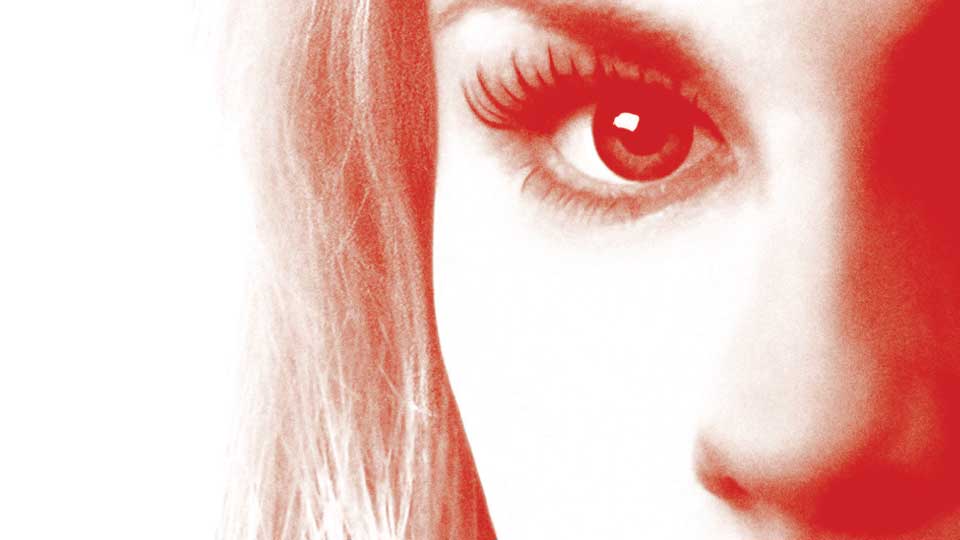 A brand new trailer has debuted online for the upcoming sixth season of True Blood.

Released by HBO, the trailer features footage from the new season, which returns in the US on Sunday 16th June. At the end of season five fans saw Bill Compton (Stephen Moyer) go power mad after drinking the blood of Lilith.

Judging from the trailer the new season will see Bill as the big bad. Former Eastender’s actor Rob Kazinsky and legend Rutger Hauer both join the show for the new season.