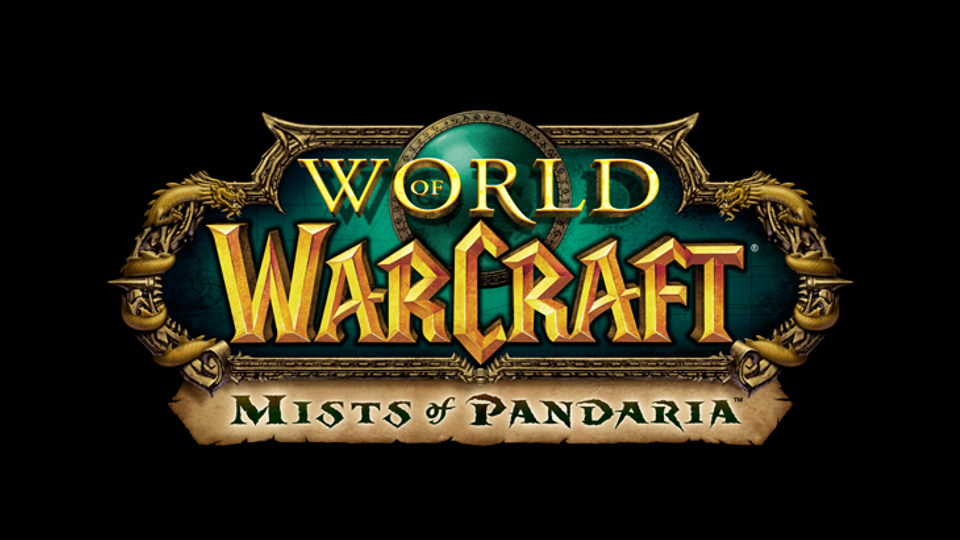 Blizzard have been constantly improving World of Warcraft since the game launched back in 2004. One area that has seen many changes is the Raid system. Originally supporting raids of up to 40 players this has evolved to smaller sizes of 10 and 25. Blizzard have also introduced Heroic versions of raids and most recently have provided a Looking for Raid tool to help players find like-minded adventurers.

Not content that they have done everything they can to support players they are now going one step further. This next step is the introduction of a Flexible Raid system in the next major content update (5.4). This new Raid type will finally remove the frustration when a group of friends plan to tackle a Raid but then find themselves short on players. In particular this problem currently hurts the smaller guilds and those who like to play just with family or friends.

This new Raid difficulty will sit between Raid Finder and Normal difficulty for pre-made groups of 10-25 players. The big change is that the system will allow any size group between 10 and 25 to tackle a Raid without penalty. No longer will a player be left out when there are 11 hoping to play or Raids abandoned because only 22 people showed up. Each Raid you tackle on the new difficulty will scale based on the number of players in the group.

This new Raid difficulty also introduces a new Item Level that awards loot with an Item Level between Raid Finder and Normal quality. Loot will be distributed via the the Raid Finder’s per person loot system, specialization choices, and bonus rolls. This removes the need to worry about bringing the wrong person and having them win that piece of gear you’ve long been waiting for.

Blizzard currently expects to unlock the Flexible Raid difficulty in wings, similar to how they do it in Raid Finder, but on an accelerated timetable. This new difficulty also has a separate Raid lockout from Raid Finder and Normal difficulty, allowing you to take part in all three if you so desire.

You’ll also be able to complete portions of the Glory of the Orgrimmar Raider raid meta- achievement in Flexible mode as well as in Normal or Heroic to earn cosmetic rewards such as an epic mount. This will allow Raid groups the opportunity to switch off nights between raids to complete achievements. Finally, taking part in Flexible, Normal, or Heroic difficulty will provide access to additional rewards that won’t be available in Raid Finder.

Blizzard stress that the Flexible Raid system is still under-development, players are encouraged to provide constructive feedback once the system goes live on the Public Test Realm.