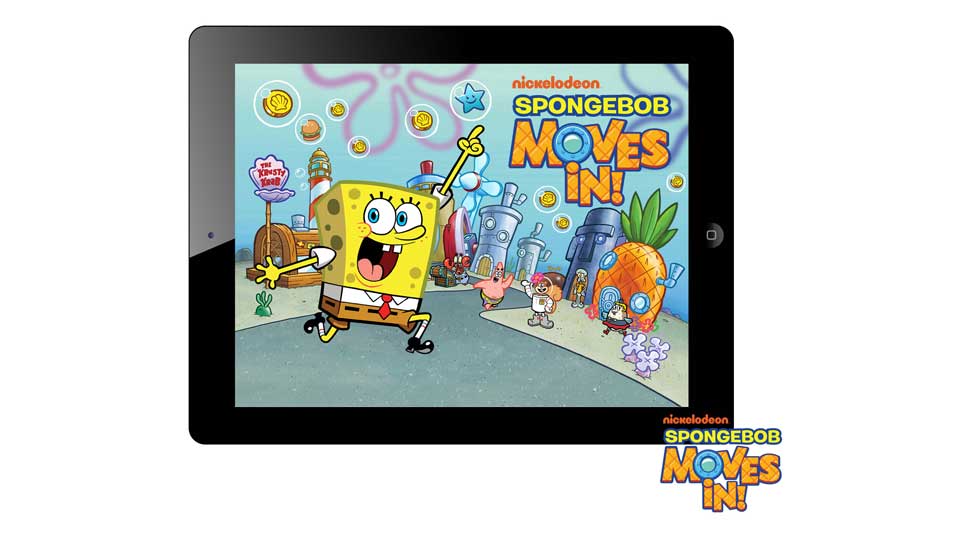 Fans of Bikini Bottom’s SpongeBob Squarepants can now build their very own underwater world thanks to the release of Nickelodeon’s new app SpongeBob Moves In.

Available now on iOS for £1.49, the game allows players to build their own Bikini Bottom whilst keeping its residents happy by making their wishes come true. As you advance through the game you can unlock exclusive-to-the-app untold stories, written by the series’ writing staff, about how the characters first arrived in toww.

“Millions of fans around the world experience the fun and magic of SpongeBob on television every day, and now they can live out their very own Bikini Bottom adventures with SpongeBob Moves In whenever and wherever they want,” said Steve Youngwood, EVP and General Manager, Digital, Nickelodeon Group.

SpongeBob Squarepants launced in 1999 and has become one of the most-beloved characters in TV history.

You can get more information about the game at www.spongebobmovesin.com