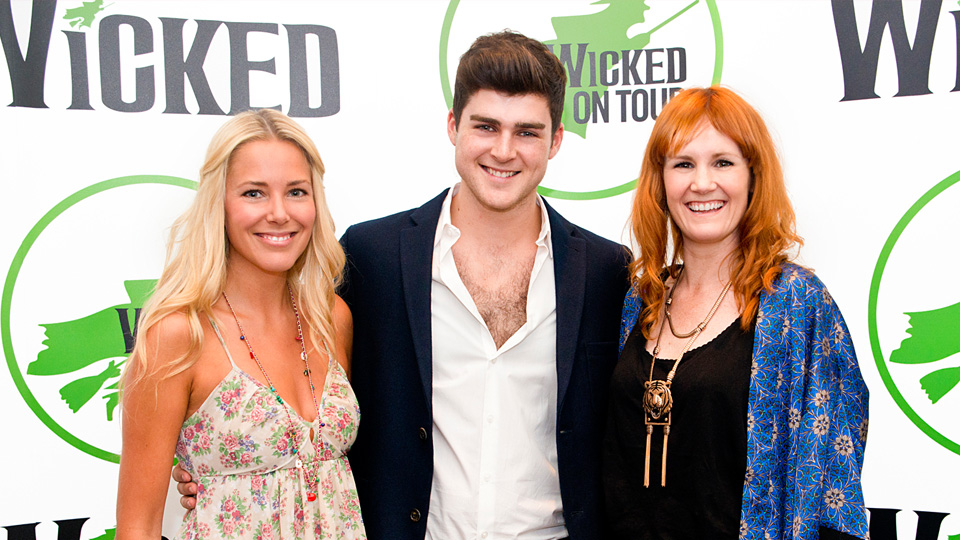 Recently acclaimed as “one of the most popular West End musicals ever” (London Evening Standard), the record-breaking London production continues its open-ended run at the Apollo Victoria Theatre where tickets are currently on sale until 26 April 2014.

Wicked has already been seen by over 36 million people around the world and has 6 productions running concurrently. The original Broadway production remains “Broadway’s biggest blockbuster” (The New York Times) where it is now in its 10th Anniversary year. The West End production is now in its 7th year at London’s Apollo Victoria Theatre, where it is already the 16th longest-running West End musical of all time.

Based on the novel by Gregory Maguire that ingeniously re-imagines the stories and characters created by L. Frank Baum in ‘The Wonderful Wizard of Oz’, Wicked tells the incredible untold story of an unlikely but profound friendship between two girls who first meet as sorcery students. Their extraordinary adventures in Oz will ultimately see them fulfill their destinies as Glinda The Good and the Wicked Witch of the West.

Wicked has music and lyrics by multi Grammy and Academy Award winner Stephen Schwartz, a book by Winnie Holzman, musical staging by Wayne Cilento and is directed by two-time Tony Award winner and Olivier Award nominee Joe Mantello. Wicked is based on the acclaimed novel, ‘Wicked: The Life and Times of the Wicked Witch of the West’, by Gregory Maguire.

More details, including future venues, are available via the official UK & Ireland Tour website at www.WickedTheMusical.co.uk