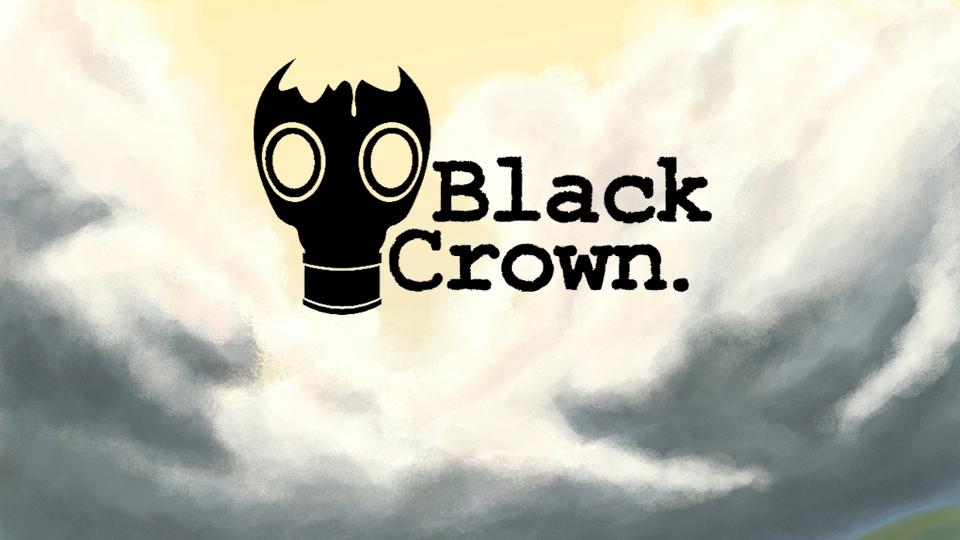 The Black Crown marks Random House’s first move into gaming as it seeks ways to broaden the platforms it publishes on.

Written by debut author Rob Sherman, players of Black Crown join the shady Widsith Institute as clerks, whose work is managed through the application of bespoke diseases, to facilitate the task of categorising and analysing the Institute’s archive of diaries and journals, belonging to the world’s greatest explorers, those who travel beyond the edge of the world.

Over the course of the story, users will begin to learn about the mysterious figure of the Miasma Eremite, who journeyed to the town of Loss, through the exploration of numerous bizarre objects and documents brought back to the Institute from its singular civilization.

Prepare for a weird and wildly imaginative experience, as you don the Dutch Frame, meet the mysterious clerk Wayle, confront the terrifying Shushbaby, descend to the Marvel Ouse and begin to uncover the nefarious Black Crown project.

The narrative will be an organic process, updated and added to in several stages after stage one’s month-long running time.

[quote by=”Dan Franklin, Digital Publisher, Random House Group”]Black Crown represents Random House’s ambition to push the boundaries in online storytelling, experiment with new business models and launch a debut author in a groundbreaking way. Rob Sherman is a superb writer and a rare talent, and I’m delighted to be publishing him in this way.[/quote]

The entire project will be free-to-play, with opportunities for eager users to make micropayments to unlock story strands, expedite the narrative, and acquire items and status within the world.

The Black Crown Project is available now at www.blackcrownproject.com

In this article:Random House, Rob Sherman, The Black Crown Project