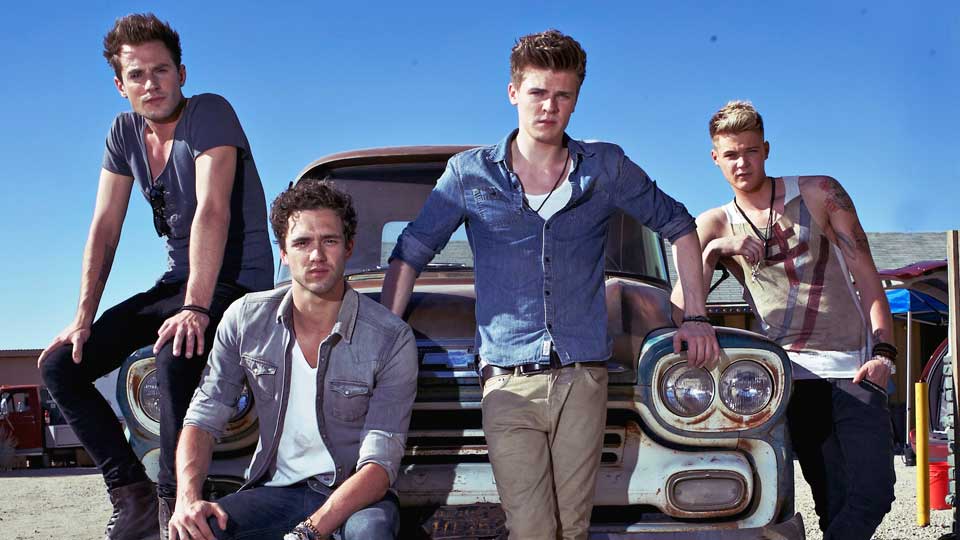 Lawson have announced details of a new tour titled Everywhere We Go Tour.

Talking about the tour lead singer Andy Brown said, “When the band first started, we always wanted to tour all over the world. Now we’ve been to America, Asia, Australia, Europe and it’s just getting bigger and better. But there’s no better feeling than playing a tour at home in the UK.”

Lawson are due to release their new single Brokenhearted featuring B.o.B on 7th July. The track is the first to be left from their forthcoming second album.