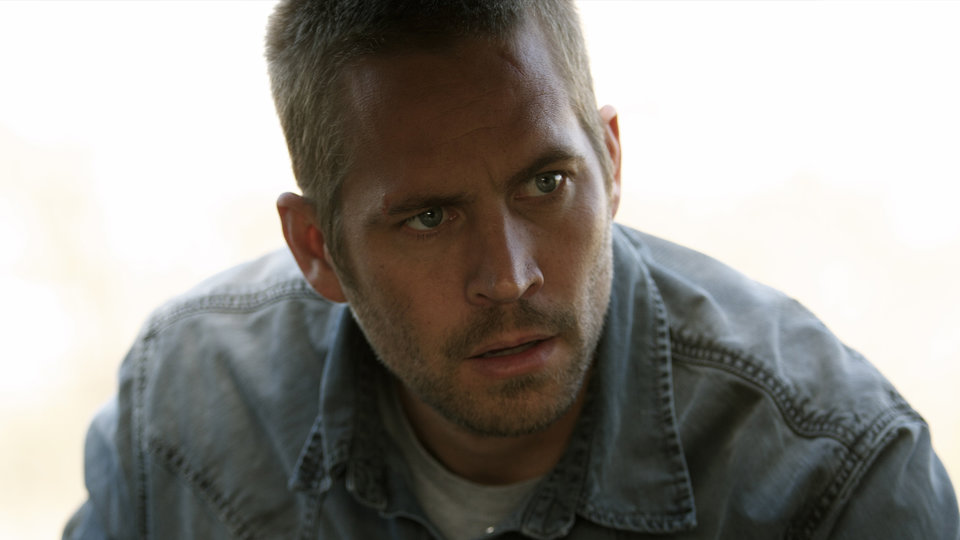 Down and out ex-con Michael Woods (Paul Walker – The Fast And The Furious) is desperate to turn his life around. He has one last chance to save his relationship with his estranged girlfriend, so he breaks his parole to visit her and try and get back together. But a mix-up at the car rental firm leaves Michael stuck with the wrong car. Little does he realise his problems are only just starting. He finds a gun underneath his seat and a hostage in the trunk. Soon Michael finds himself on a collision course with the corrupt Chief of Police.

Vehicle 19 seems to be filmed in the car, constantly focused on Paul Walker, and it was almost as if the filmmakers were trying to make a car version of Buried. Never have we seen so many close-ups and tight shots of one person just sat in a car, even the driving scenes are filmed so close to Walker’s face that we couldn’t tell what he was actually driving away from. Whilst this may seem like a great and art-house idea, it doesn’t work for this type of film as all the tension and drama seems to be missing and this is down to how it’s all been filmed.

One of the scenes involves a police car smashing into the side of Paul Walker’s car; ordinarily scenes like this would be shown from several different angles and with immense amounts of noise & impact. Sadly here it’s shown from inside the car and then the story moves straight onto the next key plot point.

It’s difficult to mention any of the cast, as really it’s only Paul Walker who gets all the screen time. His lines are pretty basic and the story is telegraphed from a long way off.

Director Mukunda Michael Dewil tries to throw in some art house shots that wouldn’t look out of place in a dramatic thriller, but here they stand out like a sore thumb as they never fit into the aesthetic of what type of film this is – a no-brainer action movie. There are times when we are treated to shots of Walker looking into his rear view mirror to see something slightly off kilter (than what he should be seeing) – at one point he sees an animal walking the streets in broad daylight. These are the moments of the film that lost us even more.

Vehicle 19, regardless of its low budget, should have at least given a solid, fast-moving story that would involve action driving and a few tension filled scenes. Instead it’s just a film about how many times we can see a different angle on Paul Walker face in a car. The storyline struggles to get into first gear and at times can’t even properly put across the points it’s trying to make.

In this article:Paul Walker, Vehicle 19