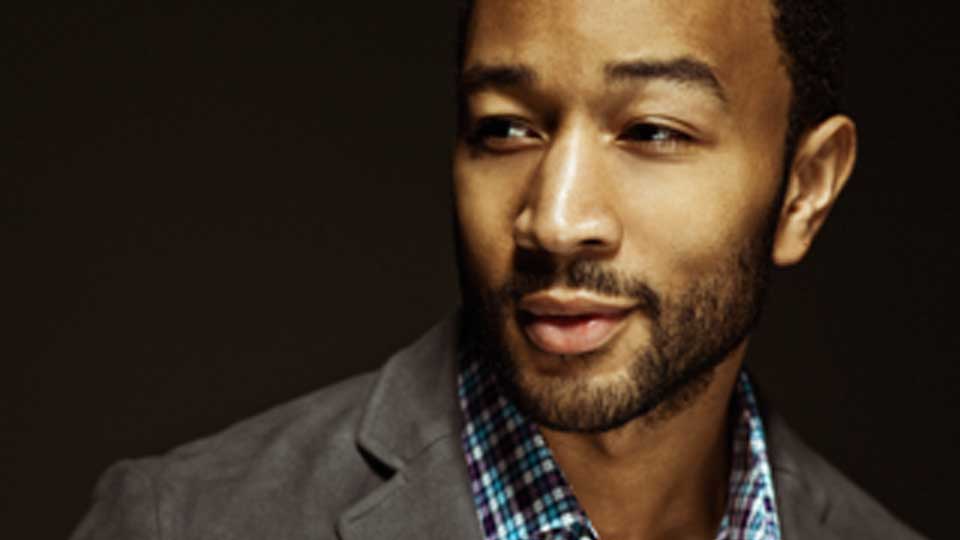 Currently in the country to perform at today’s Chime for Change concert at Twickenham Stadium, alongside the likes of Beyonce and Jennifer Lopez, the US star was in conversation with host Laura Whitmore, sharing insider knowledge of the music industry and answering audience questions about his own career. The 34 year old musician offered advice to aspiring home grown artists including The Voice UK’s Lovelle who sang John’s own Used to Love U via webcam. Referring to his global commercial success he said ‘I don’t have to be number one on every chart. But if I’m proud of what I’m doing and my music finds an audience that really loves it, then I’m really happy.’

Legend also talked about working with long-time collaborator Kanye West, whom he described as a creative genius of the modern music scene, and spoke of the inspiration behind his upcoming new album Love In The Future.

Having performed worldwide, the artist told of his admiration for the forward thinking approach of the UK market, saying ‘I feel there’s a little more variety [than the US] that gives artists the freedom to be more experimental. That’s why I like writing with artists here, I feel more free to do whatever I want.’

The live audience, along with fans watching online around the world, were treated to a short but smoothly sweet acapella performance of new single Who Do We Think We Are. The singer’s velvety vocals stunned the room into an awed silence and provided the perfect ending to such a special session.

John Legend’s new single Who Do We Think We Are? is released 16th June.

In this article:#JohnLegendHangout, Google+, John Legend