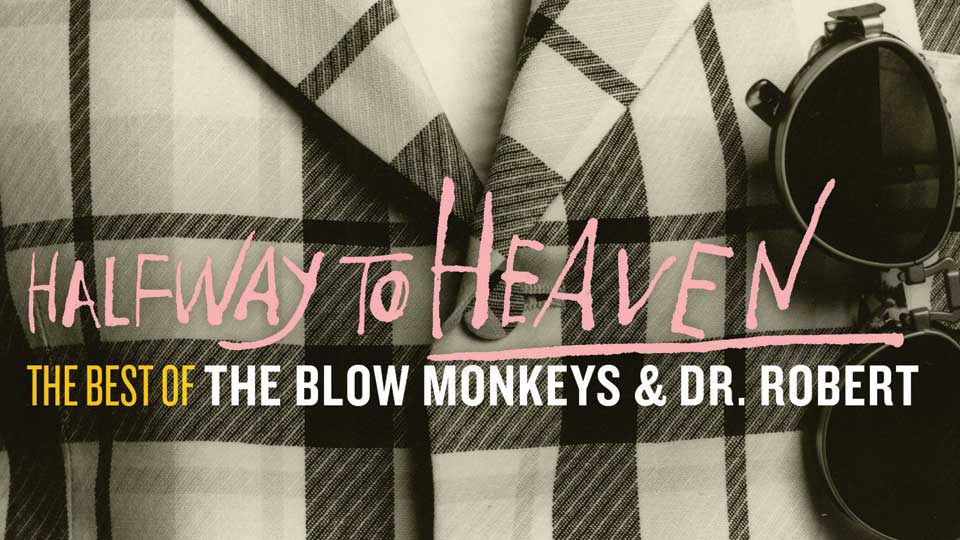 The 3-CD retrospective includes new track Chained, taken from the group’s forthcoming album. The release features The Best of The Blow Monkeys, The Best of Dr Robert and a fully remastered recording of their renowned 1984 Hammersmith Palais concert in its entirety.

The Blow Monkeys started their career in July 1981 when Robert Howard aka Dr Robert formed the band with Neville Henry and Mick Anker. Gigging led to a record deal and the addition of new member Tony Kiley. The group released their debut album Limping For a Generation in 1983.

The band’s second album Animal Magic, which featured the worldwide hit Digging Your Scene, was their breaktrhough. Success followed with hits such as Wait with Kym Mazelle and You Don’t Own Me which featured on the Dirty Dancing soundtrack.

Dr Robert continued as a solo artist after the group disbanded in 1990. The Blow Monkeys reformed in 2008 and released new album Feels Like a New Morning.

In this article:Dr Robert, The Blow Monkeys