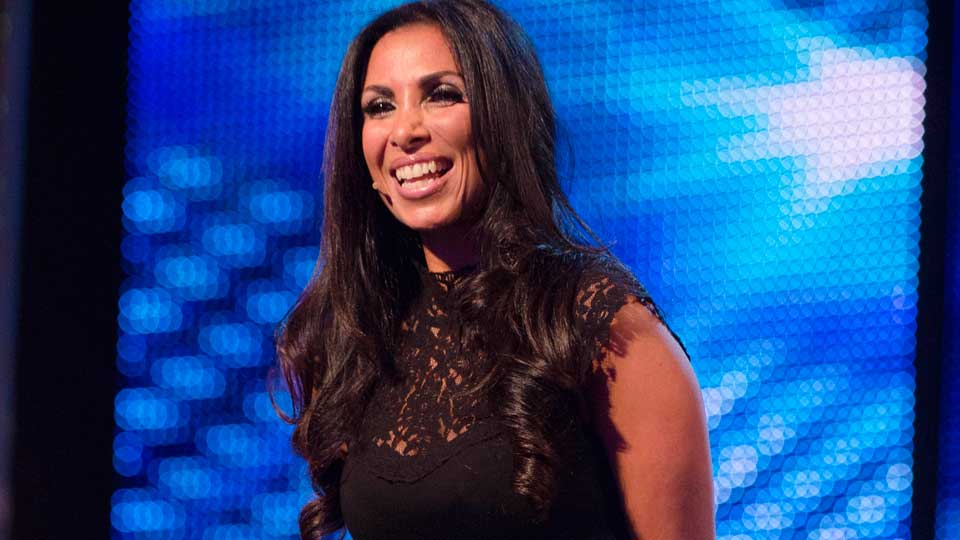 This week’s final kicked off with a bang! First up was the group ‘Club Town Freaks’ from Manchester. These are the weird and wonderfully looking group. The technical hitch brought a bit of a downer to the beginning of the act. The costumes make them stand out so much, it’s just what you want to look at and not pay attention to anything else… But they sung the track really well and the audience loved it. Amanda commented saying they were a visual feast and absolutely nuts.

Second constant was student Alex Keirl. He sung Roberta Flack’s ‘First time ever I saw you’. He got a very good reception from the audience. Alesha commented saying she found his performance moving and he has this amazing control over his voice. Simon commented saying that he wasn’t expecting that.

Shockarellas, the all-girl street dance group were up next. They danced to Chris Brown’s ‘Turn Up The Music.’ They certainly gave that performance their all. Simon commented saying it was ‘wicked’ in his own chav accent. Alesha loved them and had a soft spot for them.

Next up was solo dancer and body popper, Poppin’ Ron, aged 22. Simon was the first and only judge to buzz. David disagreed with Simon and thought it was entertaining. Alesha didn’t think he flowed as well as he did in his past audition.

Magician and illusionist James More was the next contestant trying to earn his place for the final. This trick involved fire, spikes and him trying to escape in time. He did the trick amazingly without us knowing how he done it and ended up being behind Simon Cowell. David commented saying that he was the fresh, young and sexy face of magic. The audience went mental for the reaction, Amanda said the audience have never reacted that positively to magic.

Theatre group ‘Chasing the dream’ were up next. Performing another track from the musicial called ‘Shine on Down.’ Alesha was the first judge to buzz, next to buzz was Simon. Alesha thought it was a bit of a cheese fest. Amanda said she would probably go to see it. Simon found it corny.

Eleven-year-old diva singing Asanda Jezile was next. She sung Beyonce’s song Halo. She gave it that diva attitude and she got a standing ovation from Simon Cowell. Alesha said her stage presence was incredible and she was gobsmacked. Amanda said it was utterly ridiculous how big her voice was. Simon said it doesn’t matter about age, if they have got talent, then they have it.

Final act of the night was AJ & Chloe, the ball room dancing duo. The music was a mixture of tango type music at the start, going into something operatic, then finishing with a Dubstep twist. Amanda said it was effortless. Simon commented saying it was faultless.

Tune in at 9:30pm for the results showdown.

In this article:Britains Got Talent