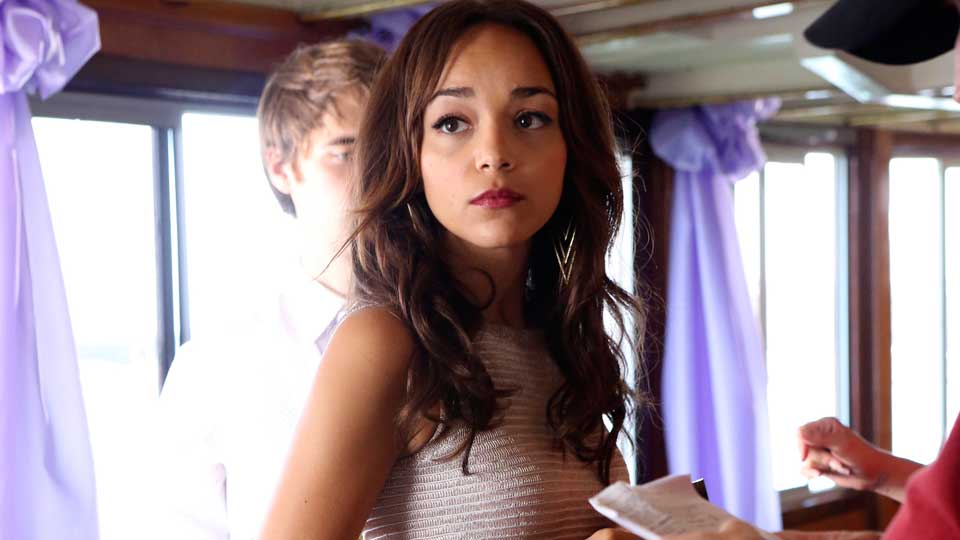 Ashley Madekwe is the latest Revenge cast member to leave the show ahead of its third season.

If you haven’t seen up to the end of the show’s second season then we suggest you read no further so we don’t ruin anything for you.

TV Line reports that Madekwe’s contract was not renewed due to storyline reasons. It’s not known yet whether her character Ashley Davenport will return at all, or just be absent when the new season begins.

Madekwe’s exit follows those of Connor Paolo and Margarita Levieva who both left the show over the course of the second season. Revenge is receiving a shake-up for its third season with showrunner Mike Kelley being replaced by executive producer Sunil Nayar.

Are you said to see scheming Ashley leave the show or do you think they’ve made the right decision?

In this article:Ashley Madekwe, Revenge