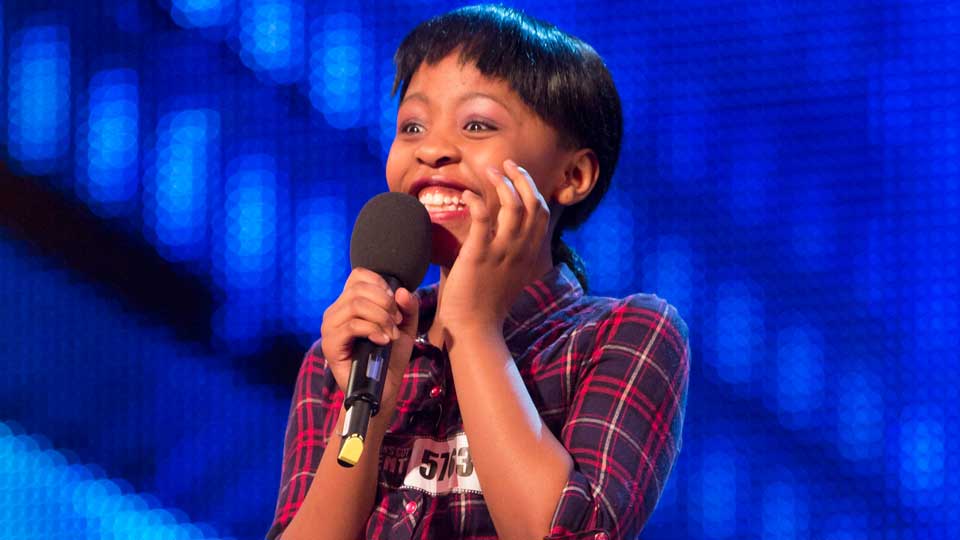 The winner of the public’s vote was impressionist Francine Lewis, going straight through to the final.

It was then out of Alex Keirl and Asanda for the judges vote of who would take the second place for the final.

The vote swayed for Asanda; three judges to one to go through to the final.

Tune in tomorrow at 7:00pm for the last semi-final.

In this article:Britains Got Talent