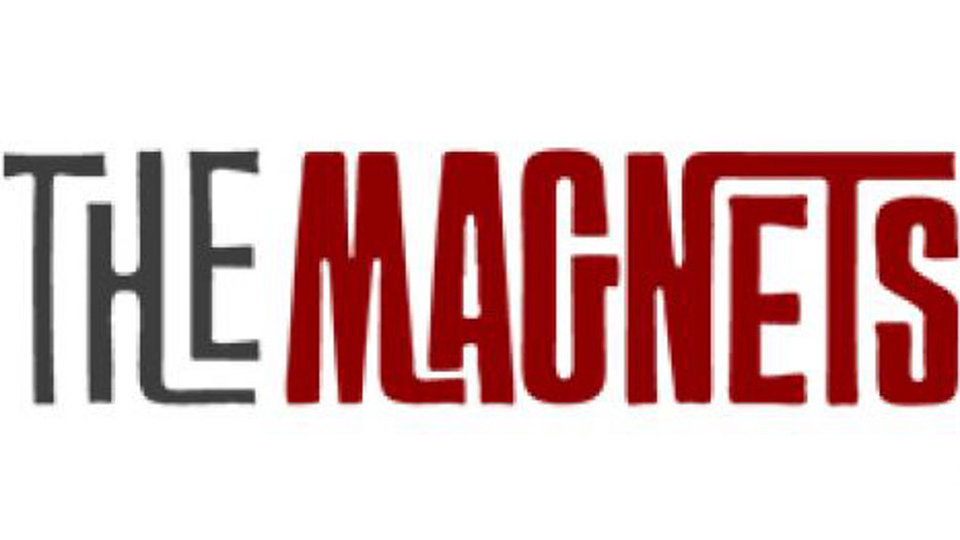 The Magnets are an a cappella band that love making music. Combining vocal harmonies this band draws influences from barbershop to Bobby McFerrin. The Magnets’ new album is All This Time and we had a listen.

The opening track kicks off with Solsbury Hill, a mellow start to the album. The various harmonies make up for the lack of instruments and it’s quite impressive how some of the instruments sound. The drums are spot on and so is the bass and quite often you find yourself turning up the volume just to make sure that this is a indeed just vocal.

Next up is Running Around, which livens the mood up with its upbeat tempo. The Magnets make it all sound too easy and the fresh sound of this track really does put a smile on your face.

The next track to catch our attention is the band’s take on Town Called Malice. Yes The Magnets version is pretty groovy and doesn’t really depart much from the original but this makes it nostalgic to listen to.

The ballads of the album seem to be the obvious choice for this type of music with all the harmonies shining through individually. Another ballad that caught our attention is the powerful What You Gonna Do, with its big melodies and a much bigger sound.

The favourites of the album include a really exotic version of Rolling In The Deep. If you like your British pop with a bit of Latin in it then this is a track you won’t want to miss. Another favourite includes the impressive A New England, from the moment you start listening you are instantly impressed by the skill that went behind producing the vocals. The track sounds incredibly fresh and is one of the highlights of the album.

The tracks that stand out are naturally the ones that don’t sound like they could be performed by the human voice yet it seems The Magnets prove us wrong with their take on I’m Not In Love or even Changes.

The Magnets make it all sound too easy and we are impressed by the variety of sounds this harmony band is capable of producing. The only shame is the lack of original songs.

Advertisement. Scroll to continue reading.
In this article:The Magnets