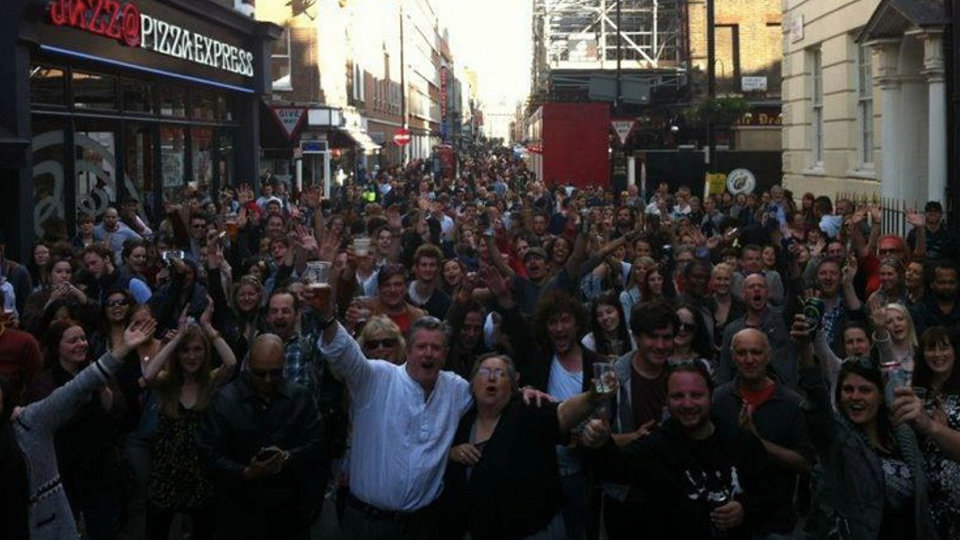 Soho Flea Market will be back once more on Dean Street, Soho on Bank Holiday weekend Sunday 25th May 2014. This will be the third year Soho Flea Market puts its show on and 2014 shows organiser, City Showcase bringing further outdoor entertainment and music.

Advertisement. Scroll to continue reading.
In this article:Soho Flea Market