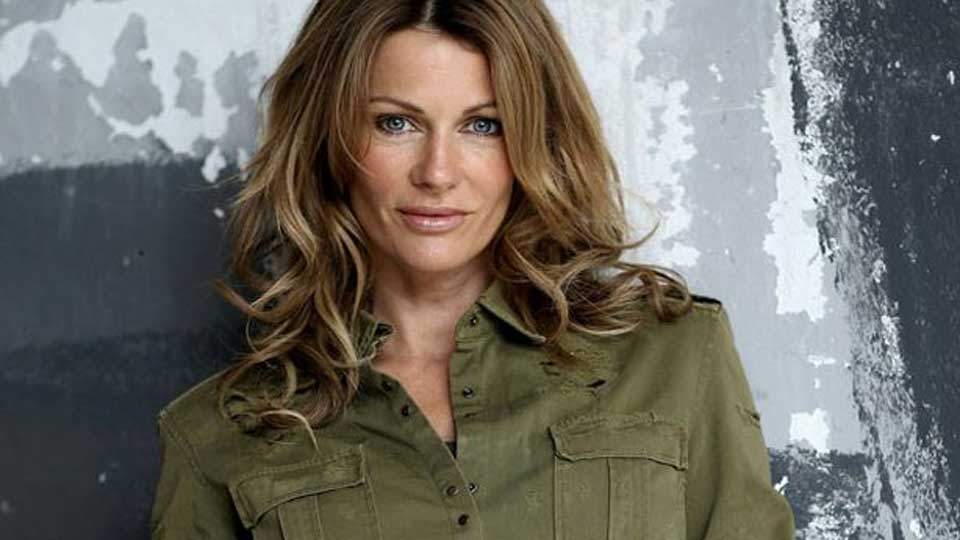 Kirsty Bertarelli has long been known as a songwriter for other artists and this time around, it is time for her very own release! She is inspired by storytellers such as Bryan Adams and Joe Cocker and more recently Adele and Norah Jones. Kirsty’s songwriting is her way of expressing herself, “I always write. If someone or something has touched me deeply, I write about it, whether that is the people I care about or something I’ve experienced or observed. I’ve never known anything different”.

After listening to the song, we can’t help but wonder why this is only the first time that we’ve really heard Kirsty singing her own songs, as she is more than capable of doing so! It must be satisfying for her to be able to sing her own songs and put her personal stamp onto it. This is the first song from her new album and she shares the song with Ronan Keating, on which she duets with him. Ronan and Kirsty’s vocals melt into each other and it’s a really nice sound. Ronan’s vocals also sound a lot different on this song, compared to his past records and his voice shows a greater depth and a strong development and maturity.

This song is a nice enough country-inspired pop song, with an up-beat vibe and happy chorus. We’re not sure whether it sits in the country or pop mould, as it’s somewhere in between! It would have been interesting to see how it would have sounded had they have gone full on country mode, as it has more than enough country licks to keep it ticking over, yet the overall sound end up being quite floaty pop-country-esque. This is simply a a really nice soft, summery, pop track! It will be lovely to hear what Kirsty has come up with on her album Love Is, which is soon to be released

Advertisement. Scroll to continue reading.
In this article:Kirsty Bertarelli, Love Is, Ronan Keating, Send A Message Out (To The World)