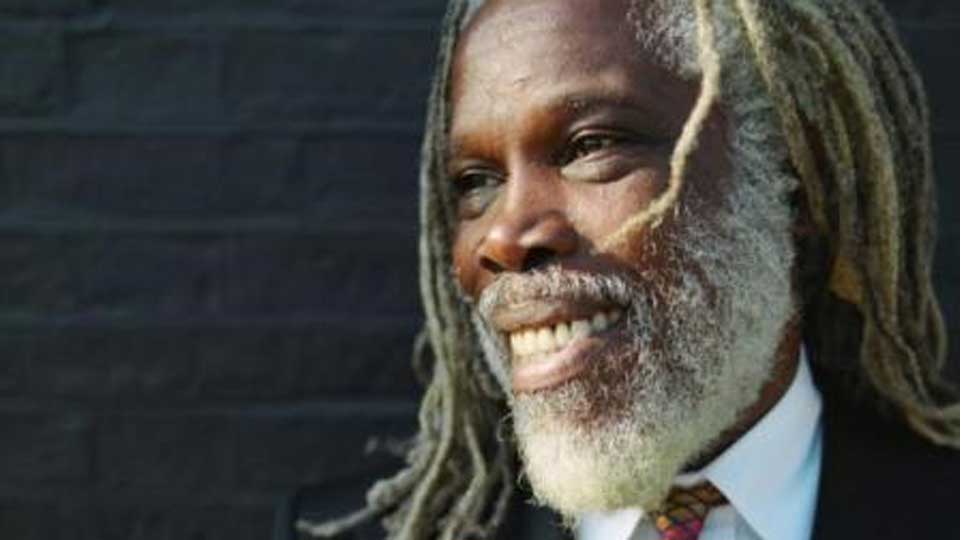 Grammy, Brit and Mobo award winning Billy Ocean has sold over 30 million records in his lifetime and has collected a number of Gold and Platinum records all across the world. Billy has achieved extraordinary success in his career and has hit the no.1 spot in countries including the USA, Australia, Germany, Holland and the UK. He has his first break when he was signed to GTO records, for whom his second single was the Motown-flavoured Love Really Hurts Without You, the rest really is history.

This album presents songs which have influenced Billy in his musical career. Billy’s voice is a wonderful instrument, his reggae infused soulful voice is as distinctive as it was when he struck worldwide success back in the 1970’s. We listened to this album and throughout it, we just mouthed ‘wow’, to no one in particular (seeing as there is no one else in the room at the moment of review!). His voice is incredibly rich, soulful and has so much depth and beauty to it. You almost forget that a lot of the songs on the album are covers, because Billy puts his own spin on them and they sound perfect for him, they have been impressively arranged and the overall feel is beauty and happiness.

Our favourites on the album include covers of Cry Me A River, which is soulful and an almost gospel tingling over it, it makes us feel happy listening to it! Frank Sinatra’s It Was A Very Good Year, is sung with fantastic emotion and touching every word with the warmth in his voice, especially when he sings “I am in the autumn of my years”, it simply sounds beautiful and it is a heart-tugging moment. No Woman, No Cry has been covered a number of times since its original release by Bob Marley and yet Billy makes this song sound fresh as ever, we don’t think anyone can tire of hearing this song. These Foolish Things has some impressive falsetto moments and the jazz-inspired track and trumpets are mesmerising.

Here You Are is the title track that was written by Billy himself. The plan for the song was for Billy to write a song that reflected the influences of the music that has inspired him throughout his life and the song sounds like a really old classic that has always been around. The song is sung with so much passion, where Billy sings about how his dreams have come true, haven’t they just? That is probably an understatement, but of which Billy fully deserves.

Although this album is mostly covers, his voice, tone and luscious vocals are enough for us to give this album the top rating. His vocals are simply incredible. Hats off to Billy for choosing songs which he was more than capable of giving enough justice to. He gives his own stamp onto such classic and respected songs, which is no easy feat! This is such a sunny, warm and melodic album and it has raised our spirits – this is an album to play along at a gathering with your favourite people and savour the moment. This is a truly wonderful release.

In this article:Billy Ocean, Here You Are