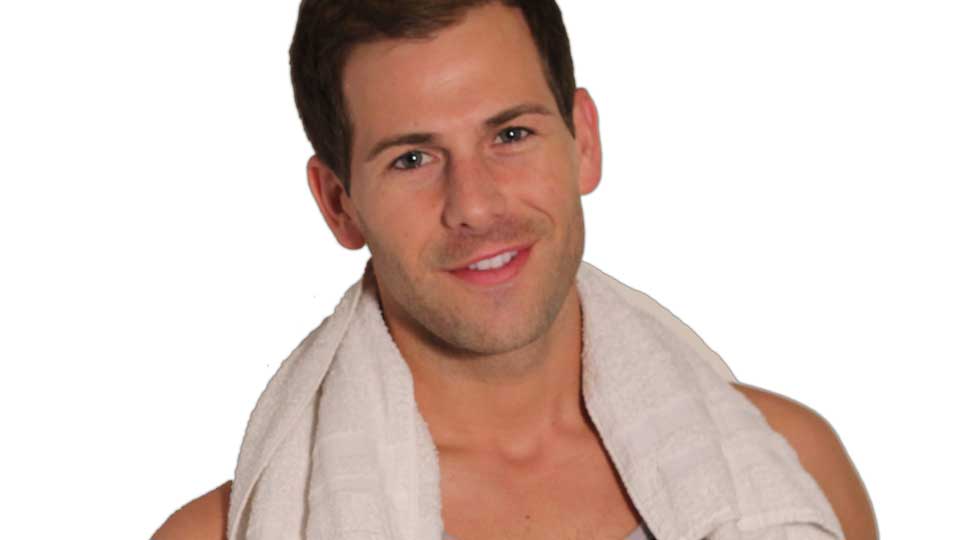 We hope you’ve been enjoying our profiles on the hot Steam Room Stories guys this week. Today we’re moving the spotlight on to one of our favourites, Chad Olson.

Chad was born in Walnut Creek, California and began studying acting when he was only 6 years old. After training with Judy Berlin’s Kids on Camera in San Francisco, Chad put his acting dreams on hold to concentrate on his studies.

After finishing high school Chad went to Cal State University to study Political Science and Film. Before graduating he signed with a San Diego agency and soon got a role on Desire, which was sadly short-lived. He then played the role of Josh in indie film 3 Ways to Sunday.

Once he graduated from college, Chad moved to Los Angeles and got into modelling whilst following his acting dreams. He is best-known for his role on Steam Room stories and is currently studying at Ivana Chubbuck studios.