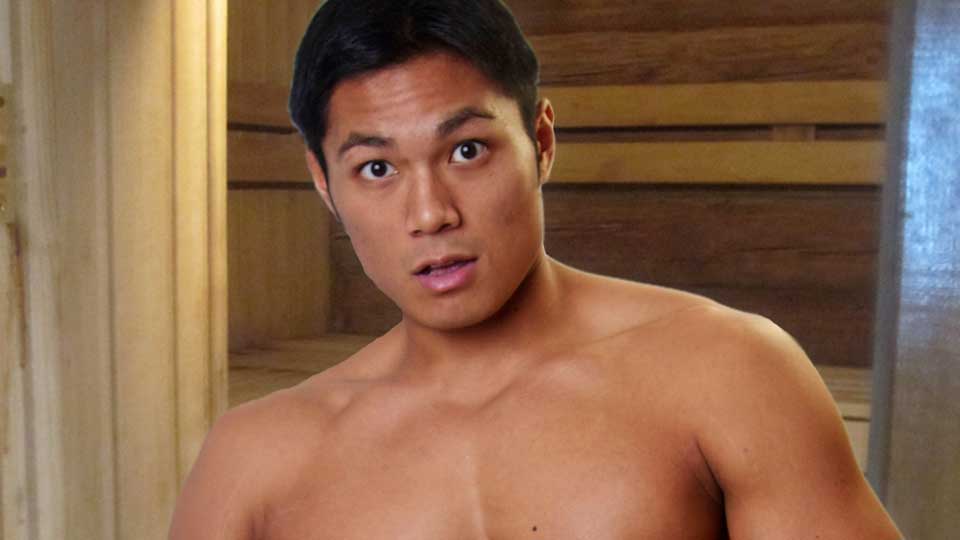 During his time at college in Hawaii, Cedric discovered his passion for acting. His debut was playing the character of Vladimir in Waiting for Godot under director Gary Morris. He continued to explore his love of theatre in productions such as Amadeus, I Hate Hamlet and Brigadoon.

Cedric made his feature film debut in The Haumana and the role proved to be a turning point for the actor’s career. Cedric quit his job as an accountant and headed to Los Angeled to pursue his acting dreams.

Alongside his acting Cedric is a model too. We of course know him best as part of the Steam Room Stories cast. See Cedric in action by heading over to www.steamroomstories.com