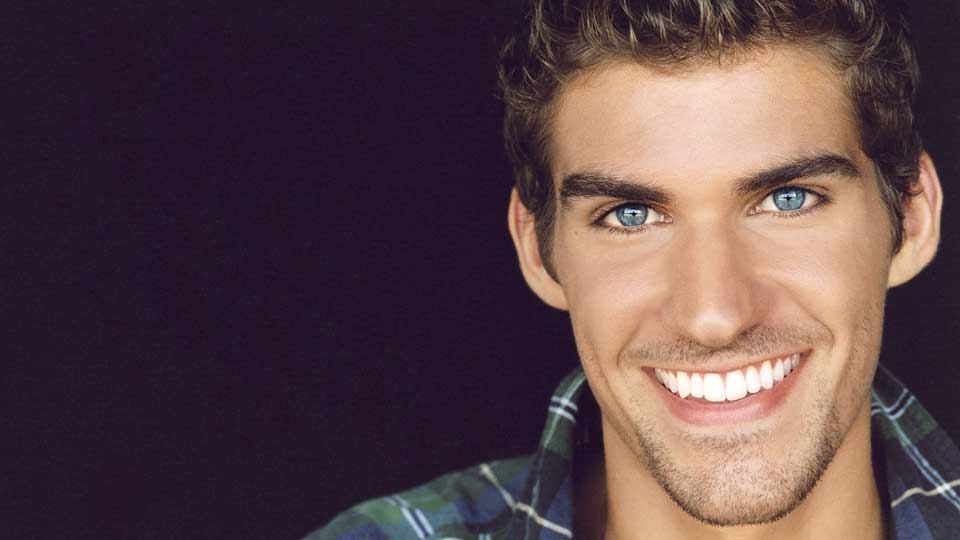 As you know we’re profiling the guys from Steam Room Stories all this week and today it’s all about the lovely Ben Palacios.

Ben recently graduated from Vassar College and now lives in Los Angeles. It was during his time at high school at the International School of Geneva, Switzerland that he discovered his love for performing. After being cast by a fellow Vassar studen in web series Classic of Changes, Ben’s passion grew.

A student of Drama, Psychology and Music Ben has many strings to his bow. He rowed for the Varsity rowing team, was a member of the Vassar Devils a cappella group and has played lead roles in various productions. He even managed to find the time to spend a semester at the Prague Film School. Busy boy!

Ben’s acting credits are racking up fast including a lead role in short film Step One and several TV pilots. He stars in upcoming horror/comedy Love in the Time of Monsters and currently performs with the Tinseltones Carolers.

Of course we know him best for his role in Steam Room Stories where he regularly flashes his impressive torso. You can keep-up-to date with Ben on Twitter @BenPalacios and at www.steamroomstories.com