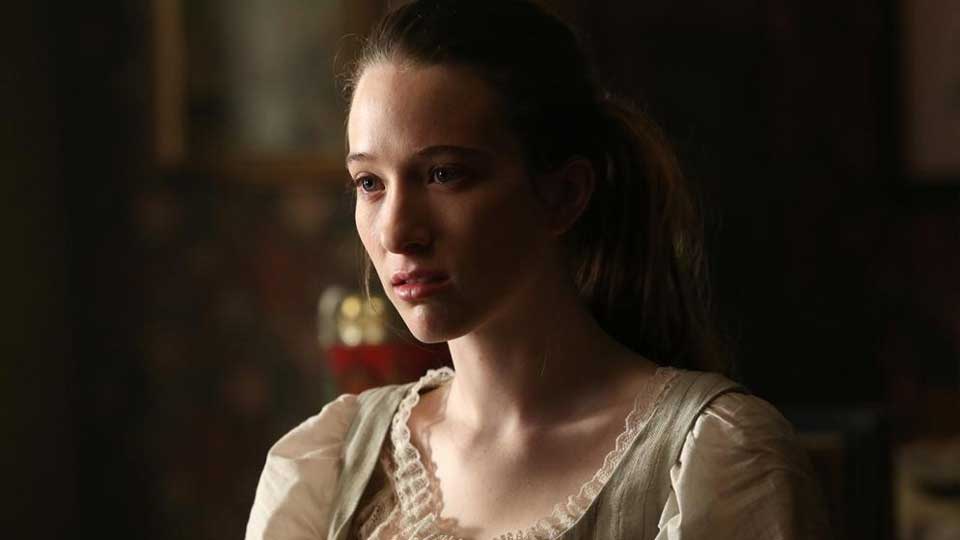 Following NBC and FOX unveiling first-looks for their new shows, ABC has done the same.

Late last night ABC revealed trailers for 11 of its new shows. Following the reveal for Agents of S.H.I.E.L.D. the network has showcased its mix of comedy, thriller, drama and fantasy for the new season line-up.

Check out all the trailers below and find out more about each show:

Once Upon a Time in Wonderland

Summary: Alice in Wonderland-themed spinoff of Once Upon A Time.

Summary: Centres on Sara, a beautiful but unhappily married female photographer who begins a torrid affair with Jack, a lawyer for a powerful family.

Summary: What happens when the people you have mourned and buried suddenly appear on your doorstep as if not a day’s gone by? Would it be a miracle, madness and is it even real? The people of Arcadia are forever changed when their deceased loved ones suddenly start to return.

Summary: Brothers, and co-workers, who use psychological expertise to assist their clients.

Summary: Chronicles the exploits of singles, five guys and five girls, in search of love all over the course of one night.

Summary: Based on BBC show The Syndicate this is the story of working-class Americans who win the lottery.

Back in the Game

Summary: Centres on Terry Gannon, a recently divorced single mother who temporarily moves in with her estranged father, a beer-swilling former baseball player. She reluctantly starts coaching her son’s underdog Little League team and is drawn back into the world of sports she vowed to leave behind.

Summary: Centers on Molly Parker, the only woman in the notoriously male Texas Rangers, a ballsy, beautiful badass who knows how to get to the truth and isn’t afraid to ruffle a few feathers on her way there.

Summary: Based on the life of American comedian Adam Goldberg, The Goldbergs is an 80s comedy about a family.

Summary: A reformed party girl finds herself an insta-family after falling in love with a man with 3 manipulative children and two judgmental ex-wives.

Which shows will you be watching? Let us know by leaving your comments below.

Advertisement. Scroll to continue reading.
In this article:ABC, Back in the Game, Betrayal, Killer Women, Lucky 7, Mind Games, Mixology, Once Upon a Time in Wonderland, Resurrection, Super Fun Night, The Goldbergs, Trophy Wife