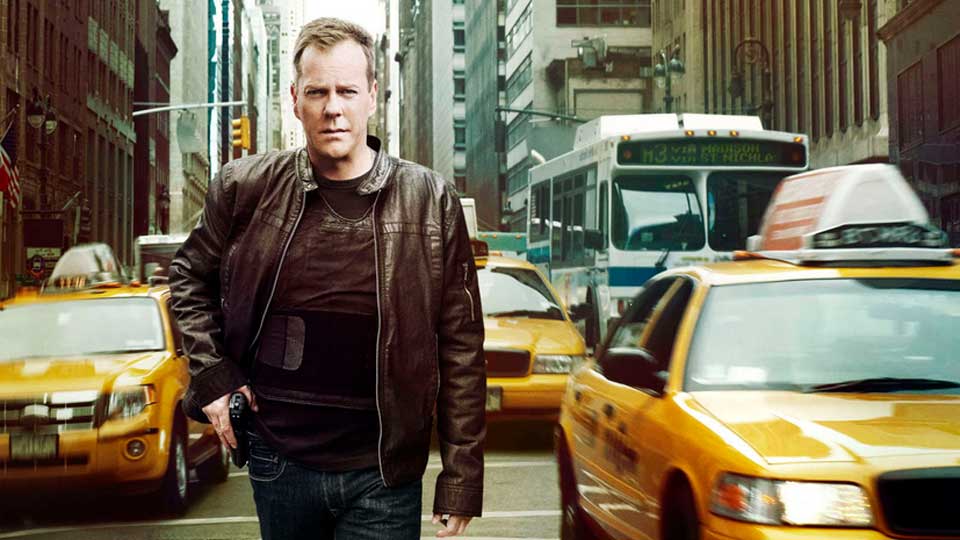 The ‘limited series’ will be titled 24: Live Another Day and will consist of 12, rather than the standard 24, episodes. The announcement was made by Fox’s president Kevin Reilly.

24 originally finished in 2010 after its 8th season and rumours of a movie have circulated ever since. Kiefer Sutherland will return as Jack Bauer and former 24 showrunner Howard Gordon will co-produce.

The return of 24 comes just days after Sutherland’s latest show Touch was cancelled following the end of its second season.

We’re excited to see what adventures Jack can get up to in the new season and we’re sceptical that it will only have one new season. If the ratings go through the roof then we reckon it’ll be around for a while.

In this article:24, Kiefer Sutherland