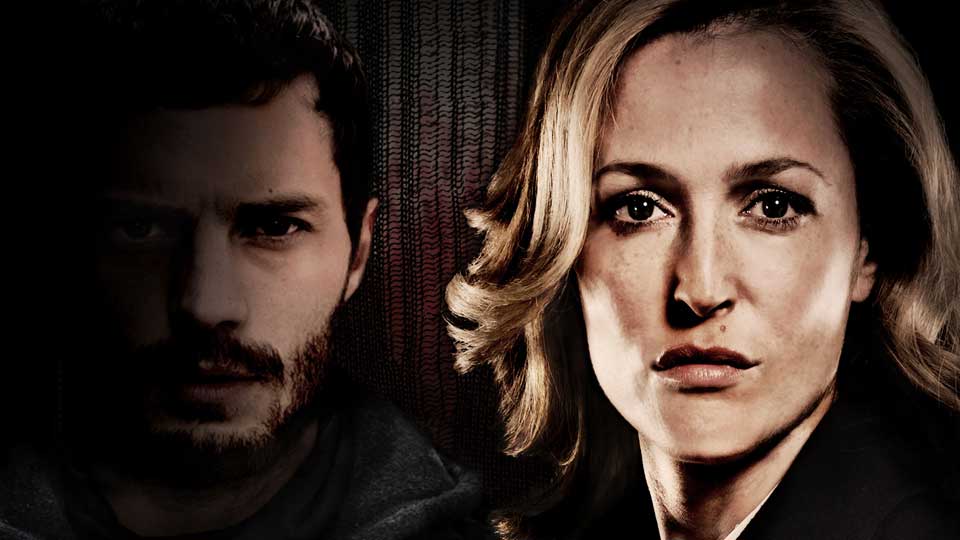 Starring Gillian Anderson, Jamie Dornan, Bronagh Waugh and Emmett J. Scanlan, the show is a thriller/drama about catching a murderer. The synopsis for the series is:

In the five part drama series made and set in Northern Ireland, Gillian Anderson stars as Detective Superintendent Stella Gibson who is brought in from the London Metropolitan Police to help catch the killer when a murder in Belfast remains unsolved.

As Gibson travels across from London, we are introduced to the murderer himself; Paul Spector (Jamie Dornan). The drama follows the police investigation uncovering the intricate story of the lives entangled by a series of murders both within the killers’ and the victims’ families.

Check out promo images for The Fall

Preview episode one in our The Fall gallery

Preview the show by watching the trailer below: