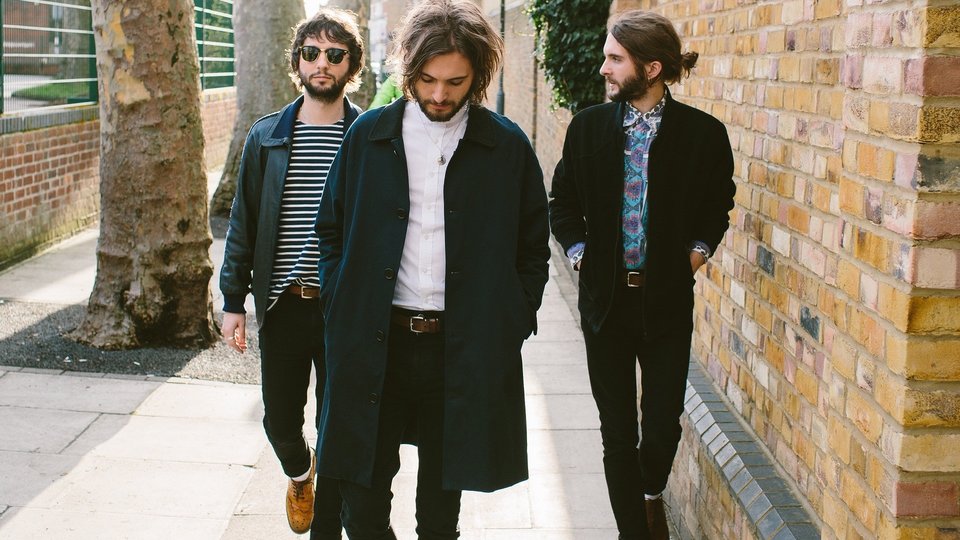 The Family Rain finally reveals the video to Pushing It, the guitar infused and crushing with drums new single from the band. Produced by Jim Abbiss (Peach, Arctic Monkeys, Kasabian etc.) the new single was recorded in February in the legendary Hansa Studios in Berlin and premiered on Zane Lowe’s Radio One show.