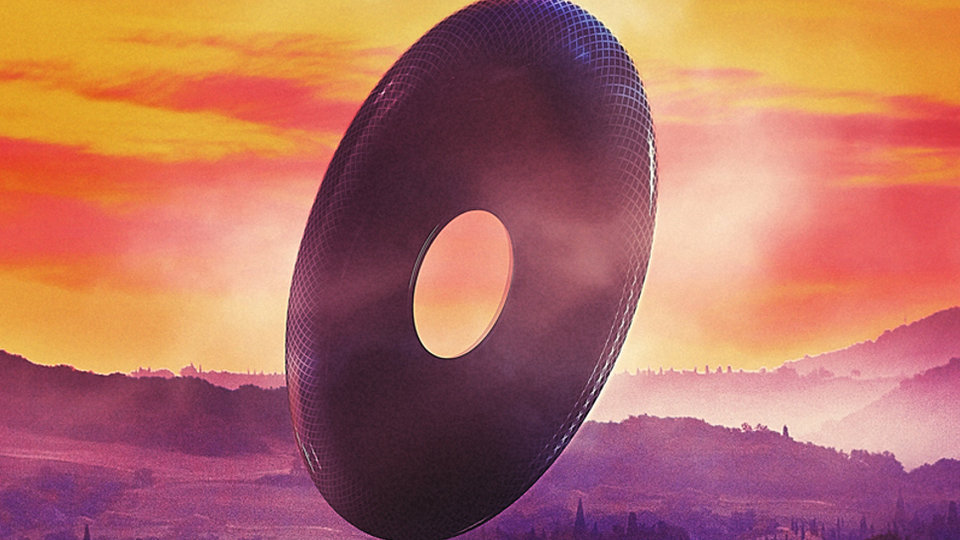 Nick Douwma or as you might know him, Sub Focus has revealed details of his new single Endorphins, which is set for release 12th May and features Alex Clare.

No stranger to critics praise, Sub Focus has long been talked about as one of the best underground DJs and producers. Following the release of his successful single Tidal Wave, which featured Alpines, Sub Focus went on to collaborate with Brit Award nominee Alex Clare.

213 is another busy year for Sub Focus with festival shows confirmed at Glastonbury, Isle Of Wight, Reading and Leeds and more to follow.

Advertisement. Scroll to continue reading.
In this article:Subfocus