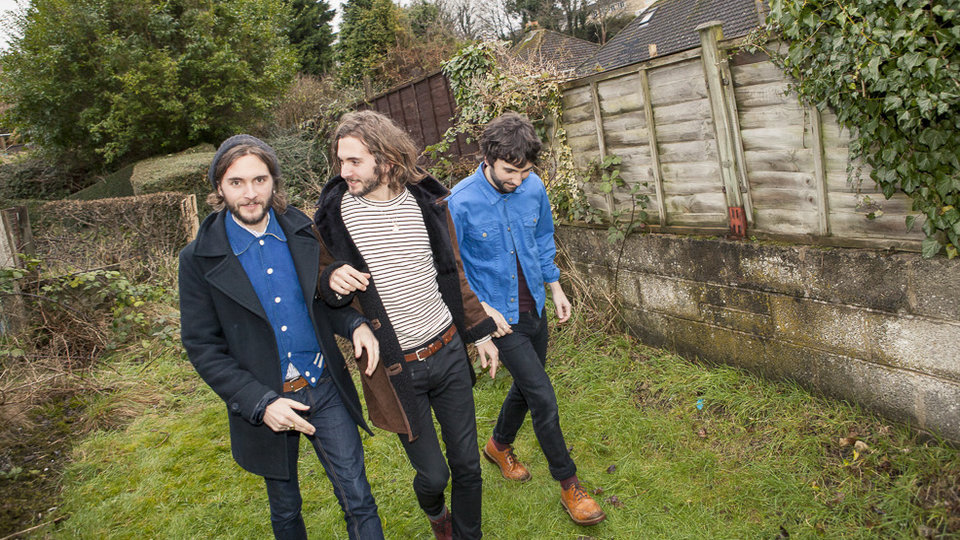 The Family Rain have announced details of their brand new single, Trust Me…I’m a Genius but of course this isn’t brand new but rather a re-release. The single precedes the bands debut album Under The Volcano, which is set for release eminently.

The Family Rain are indeed a family affair, these three brothers from Bath are Will Walter (vocals & bass), Ollie Walter (guitar & backing vocals) and Tim Walter (drums & backing vocals) and love to blend blues and rock in their music. We experienced the band live and it has to be said that these guys give 100% when on the stage.

The band still shares the room they did growing up and enjoy nothing more then to immerse themselves in their music. The Family Rain started gigging in their hometown and quickly grabbed the attention of the local chapter of the Hell’s Angels and played a few shows there and soon Lily Allen got interested and signed them to her publishing label.

You can catch the band live: