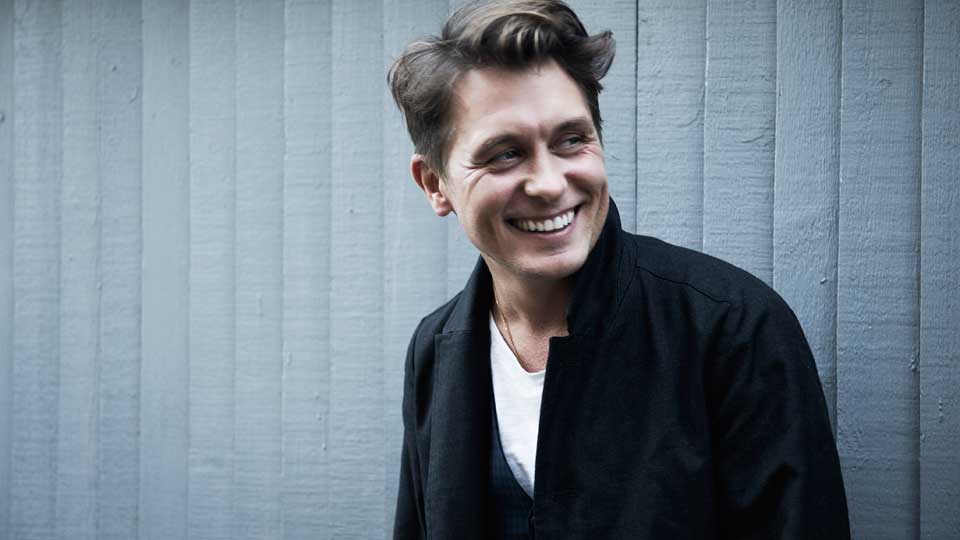 Mark Owen is to release a new solo album, The Art of Doing Nothing, on 10th June.

This marks the fourth solo album release from the Take That star, and his first since the band reunited in 2006. The Art of Doing Nothing’s lead single Stars will also be released on 10th June and the video for the track is available now.

The Art of Doing Nothing was written and recorded whilst Mark was supposed to be enjoying downtime following Take That having a year break after the success of their Progress album and tour. The album was written with longtime songwriting partners Ben Mark and Jamie Norton.

“I’ve been making songs for 20 years now and I don’t really know what else to do,” Mark says, “it’s my hobby and my day job all in one.”

Mark is launching a competition with Talenthouse which invites fans to submit a painting, illustration, photo, piece of writing or another form of their choosing to show what The Art of Doing Nothing means to them.

You can catch Mark on a headline solo tour at the following dates in June:

Tickets go onsale for these dates this Friday at 9am from www.gigsandtours.com and www.ticketmaster.co.uk

Advertisement. Scroll to continue reading.
In this article:Mark Owen, Take That