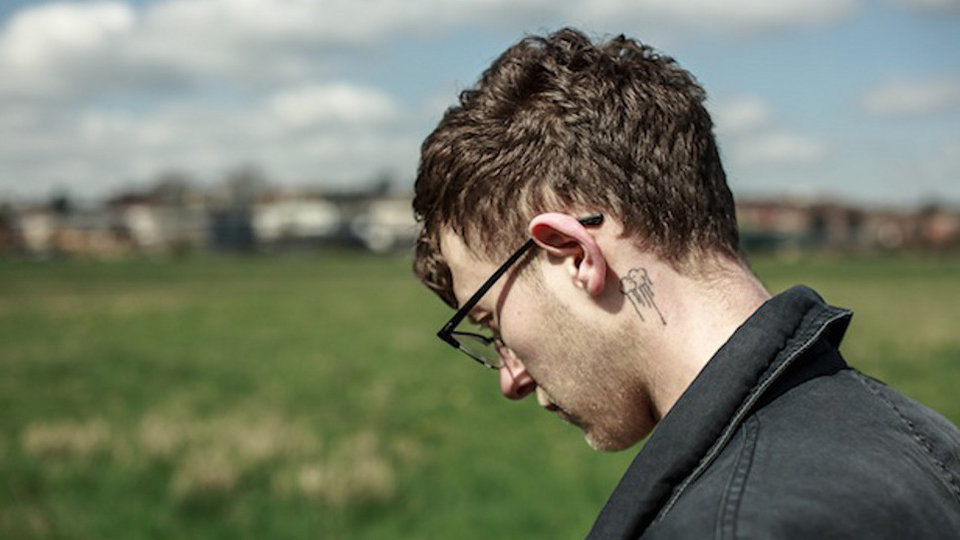 Summer has been busy for us, we attended over ten festivals and feel rather broken but what a summer it was. We saw acrobats, goblins, partied with pandas and got lost in pixie forests and with that came brilliant music. In this month’s Underdogs feature you will discover Phox, Mainstone, The Family Rain, Pick A Piper and FTSE.

Having played a flurry of UK festivals this summer, including In The Woods and iTunes, Wisconsin natives Phox have us hooked on their scintillatingly sweet sounds. The seven piece troupe, whose influences range from Feist to Sufjan Stevens, has been über busy of late, spreading their cosy country-cross sounds far and wide. Seeming like one happy dysfunctional family the band describes their music as ‘less helium-fuelled third grade birthday party, and more county highway road kill buffet. Whatever that means, it works. Check out Phox’s track Slow Motion.

Manistone were born in 2012 by singer/songwriter Michael Hyland, former member of the amicably divorced Stricken City. Specialising in soulful music, the band have a penchant for creating stunning vocal harmonies and catchy ear-worm melodies. Influences include Love, Buffalo Springfield, Television and The Ronnettes but their music demonstrates a well-honed contemporary aesthetic of their own.  The band has earned support from BBC London’s Gary Crowley and can currently be found scheduling live performances in the city.

The Family Rain is a band comprised of three brothers from Bath. The trio formed in 2011 and quickly attracted the attention of the critics. In only a year the band signed to major player, Mercury Records. The band’s single Trust Me I’m A Genius quickly became popular amongst fans but also gained The Family Rain a good reputation amongst critics. This year was a big year for The Family Rain, who has been touring all over Europe whilst also supporting the likes of Jake Bugg and Miles Kane plus cruising the festival circuit. What we love about this band is how loud they are live, not only that the melodies are capturing and the stage shows are full off confidence! Check out single Trust Me I am a Genius.

Pick A Piper is the doing of Canadian musician and producer Brad Weber, who is also Caribou’s drummer. The band was born back in 2008 when friends, Angus Fraser and Dan Roberts, joined Weber. Two EPs later and the fresh release of their self-titled debut and Pick A Piper are already becoming one of our favourite band of 2013. The music is layered with well-structured electronic features and topped with melodic vocals. The final result is both leftfield and accessible. What we love about this band is how simple the tracks sound at first glance yet if you listen closely it is all very well clever and the production is flawless. Check out All Her Colours.

Sam Manville is the brain behind FTSE. The Midlands singer songwriter has carefully crafted his debut EP simply titled FTSE1 and first shared it with an audience whilst supporting AlunaGeorge last June. His craft is very balanced and captivating. With the combination of simple melodies, chilled out beats and hypnotic vocals, FTSE’s work is rather spectacular and reminds us of the likes of James Blake and alike. The tracks are full of scope and the right amont of chilled. We love the simple complexity of FTSE. Check out Tidal Wave.

Advertisement. Scroll to continue reading.
In this article:FTSE, Mainstone, Phox, Pick A Piper, The Family Rain