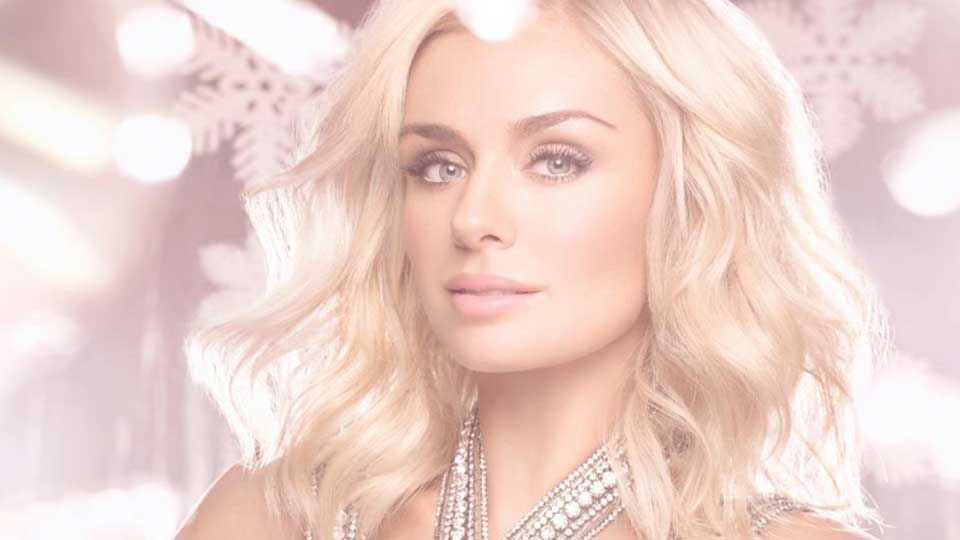 Katherine Jenkins, Russell Watson, Katie Melua, Laura Wright and The Feeling are to perform as part of the Coronation Festival.

Three magnificent Gala performances will be held within the gardens of Buckingham Palace this summer from Friday 12th to Sunday 14th July. Alongside the artists that have been announced, the National Youth Orchestra, English National Ballet and composer Eric Whitacre will also perform.

The Gala evening will be opened by the Fanfare Trumpeters from the Household Division followed by Dame Kiri Te Kanawa. This will kick off a musical journey through Britain and the Commonwealth since HM The Queen’s Coronation.

Specially commissioned pieces from Mike Batt and choreographer George Williamson will be premiered too.

Tickets are now available and can be purchased from www.coronationfestival.com