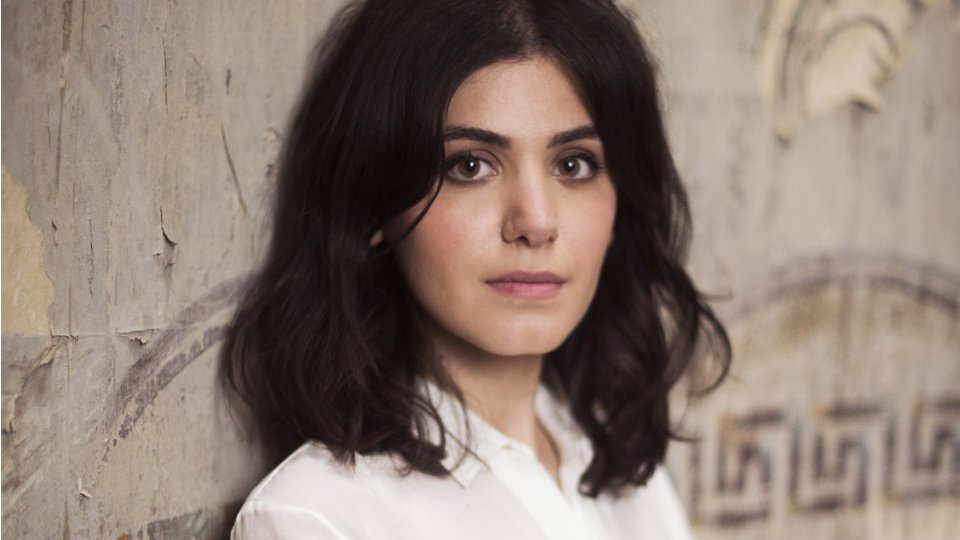 Katie Melua’s 7th album, In Winter is an unexpected gem. The new album, her first release away from Dramatico and the masterly Mike Batt, has all the platinum selling singer-songwriter’s charm, but, with added power and delicacy, she is sounding more astounding than ever…perhaps the effect of a 24-strong, classically trained, all-female choir.

‘In Winter’ is a real passion project for Katie. Recorded in a small community centre in Gori, Georgia, she was inspired by the incredibly talented Gori Women’s Choir and the album was built around their stunning polyphonic sound. In Winter was not only creatively driven by Katie, she also took on the role of co-producer for the first time – and kudos to Katie, as one of the stand out elements of the record is its balanced and beautiful production.

The album reflects on Katie’s dual culture – ex-soviet country Georgia, where she was born, and the UK which has been her home since she was 9 years old. Ukrainian is the first language we hear, on stunning album opener The Little Swallow, a traditional Ukrainian carol which was adapted for the west as the instantly recognisable Carol Of The Bells. It is the non-English language songs on the record that are particularly special – Nunc Dimittus from Rachmaninoff’s All-Night Vigil, Tu Ase Turpa (If You Are So Beautiful, the only Georgian song on the record) and Leganelul Lui Lisus (Cradle Song, a Romanian Carol) – they boast the full skill-set of the Gori Women and give Katie a gentle and warm tone.

Not to say the English songs don’t deserve a hurrah. Katie’s minimalist take on River, originally by Joni Mitchell, is breathtakingly touching. Perfect World is so soothing it could have been hand made for a tear-jerking John Lewis Christmas advert. Dreams On Fire, the first single taken from the record, is lyrically clever and oh-so-smooth. Time To Buy is witty and playful – though vocally the weakest track, compared with the delicacy of others – and Plane Song is a vivid insight into Katie’s childhood imagination. The only fault I feel is that the choir were perhaps a little underused in some of the English songs, they add a whole new dynamic which could have just made them bigger and better.

This album is more than 10 songs, it’s a cultural insight, full of unheard stories. It has personality and style. In Winter truly evokes the season, it’s charming, warming and poignant. I think it will sit firmly in spine-tingling territory for many winters to come.