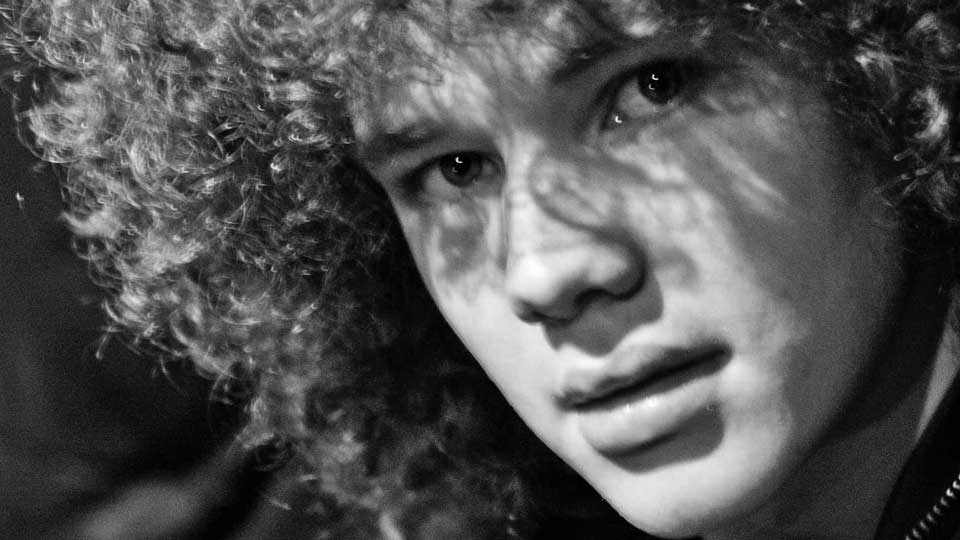 Rising star Francesco is making waves thanks to his soulful voice which is way beyond his 17-years.

Born in Canada the singer-songwriter is embarking on a music career with backing from Atlantic Records and 21 Music. To date Francesco has already performed alongside Nelly Furtado, Ryan Beatty, Hot Chelle Rae and Tyler Medeiros.

Currently working on his debut album, due for release in the autumn, Francesco’s sound has been described as ‘Bruno Mars meets Taylor Swift with a little bit of Michael Jackson’.

He has just released his new single The Way You Were. You can watch the video below: