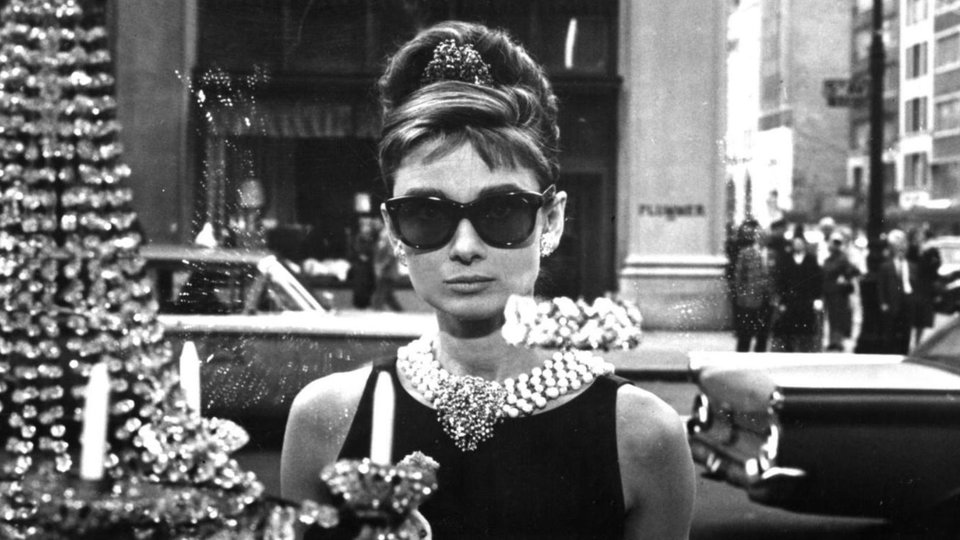 The results of a substantial poll to determine UK cinema audiences’ favourite movie icons of all time has been revealed.

The top twenty spans seven decades of the cinema, from the 1940’s to the 2000’s. It embraces a ‘who’s who’ of stylish screen heroes – and some villains – who have made an indelible impression on audiences’ hearts and minds in successive generations to earn their places in cinematic folklore.

The poll is published to coincide with the launch of the UK cinema line-up for summer 2013, which includes a range of favourite movie icons revitalised for contemporary audiences, including The Lone Ranger, Superman/Clark Kent (in Man of Steel), the Wolverine (from the X-Men universe), the Star Trek crew and, a decade after Monsters, Inc., Mike and Sulley return in Monsters University.

The survey was conducted online by ShowFilmFirst Ltd. in two stages – firstly to seek a long list of public nominations of characters who had come to personify essential qualities of the cinema itself; and then a vote for the top twenty. More than 2,000 people aged 15 and over contributed nominations, while more than 7,000 participated in the second-stage vote in April 2013.

Here is the full list as voted for by UK cinemagoers:

Top 20 movie icons of all time

Darth Vader in the Star Wars episodes (from 1977)

Tony Montana as played by Al Pacino in Scarface (1983)

Rick Blaine as played by Humphrey Bogart in Casablanca (1942)

The Terminator as played by Arnold Schwarzenegger (from 1984)

Indiana Jones as played by Harrison Ford (from 1981)

The Man With No Name as played by Clint Eastwood in The Good, The Bad and The Ugly (1966)

Johnny Castle as played by Patrick Swayze in Dirty Dancing (1987)