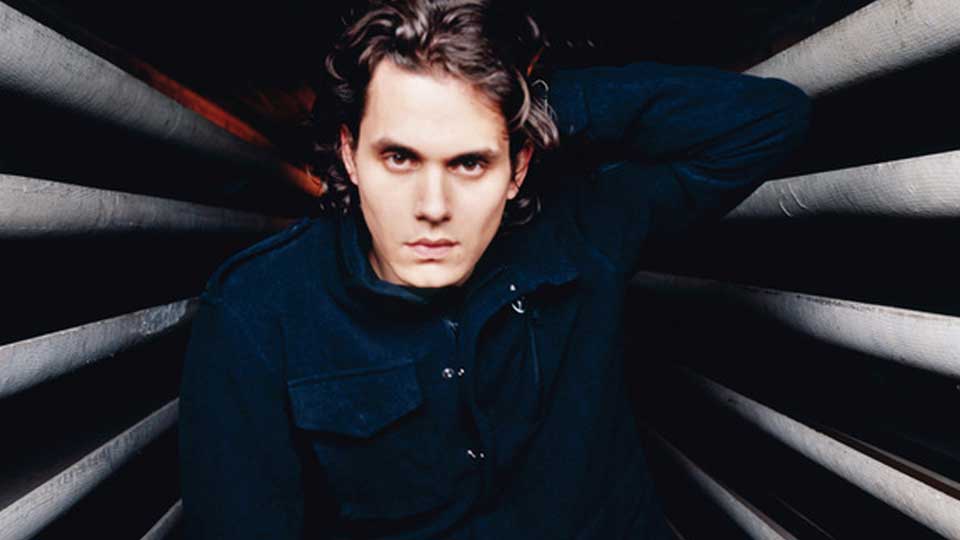 John Mayer is returning to the road for the first time in nearly 3 years and will be performing a date in London.

Following an extended break due to vocal problems, John is hitting the road in support of his latest album Born and Raised. The singer-songwriter will be playing London’s O2 Arena on Sunday 20th October as part of his world tour.

Born and Raised was released last summer and was produced by Don Was. It’s the fifth album from John released through Columbia Records.

Tickets for the show go on sale on Friday 26th April and are available from www.livenation.co.uk and www.ticketmaster.co.uk