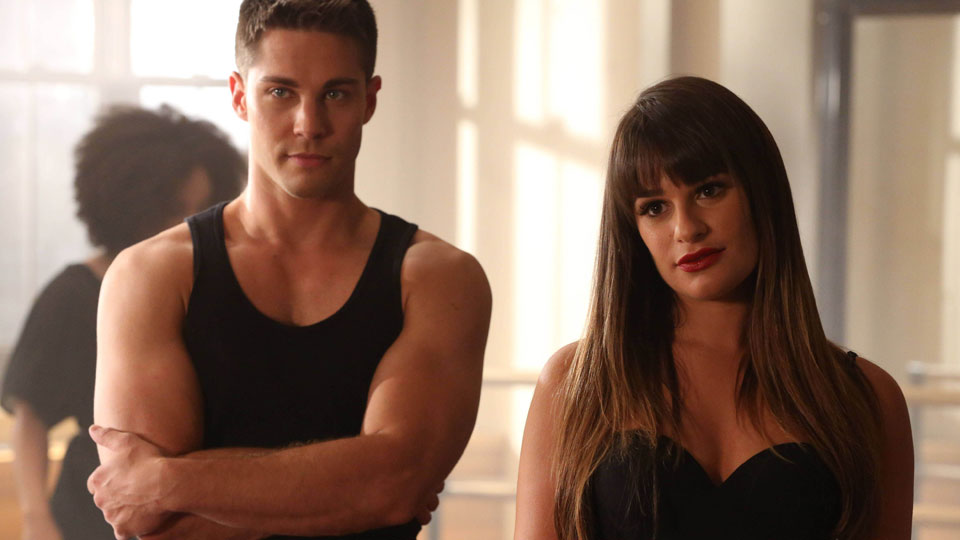 Gleeks can rejoice at the news that Glee has been renewed for another two seasons.

The hit show is airing the final episodes of its fourth season and has received a mixed reaction from fans and critics alike. The news of a two season extension has been met with surprise but we’re glad the show will be with us until at least 2015.

Entertainment Weekly reports that Fox entertainment chairman Kevin Reilly said, ‘I’m absolutely thrilled to have them on board for another two seasons’ when the news broke.

Despite the mixed reviews season four has received, we think Glee has been back on form this year. The mixture of old and new cast has worked well whilst the music choices continue to be varied and surprising.

It was recently confirmed that Cory Monteith would miss the final episodes of the series as he’s voluntarily entered rehab to deal with some personal issues.