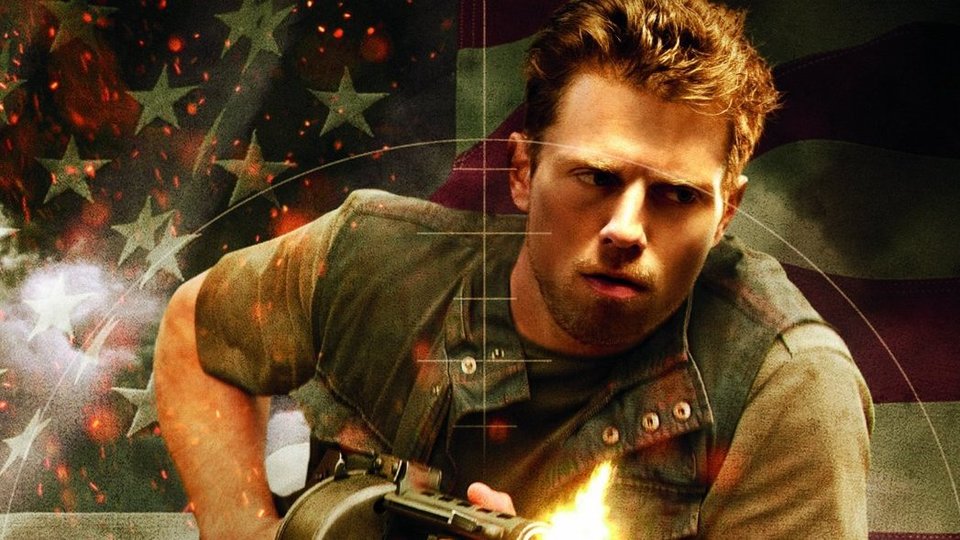 The Marine 3: Homefront stars WWE superstar Mike ‘The Miz’ Mizanin who plays a marine that returns home on leave to discover that his sister has been abducted by a band of violent extremists. Opting to launch a one-man assault on their base of operations, Carter discovers that their plans are far darker than just straightforward abduction and soon he is racing to stop a deadly terrorist attack.

With no time to pause, Carter steps into the breach to save the lives of thousands of innocent people – but will he be forced to make the ultimate sacrifice to do so?

The Marine 3: Homefront is released on Blu-ray and DVD on 15 April from Twentieth Century Fox Home Entertainment.

To be in with a chance of winning one of 2 copies of The Marine 3: Homefront on Blu-ray, simply answer the question below.