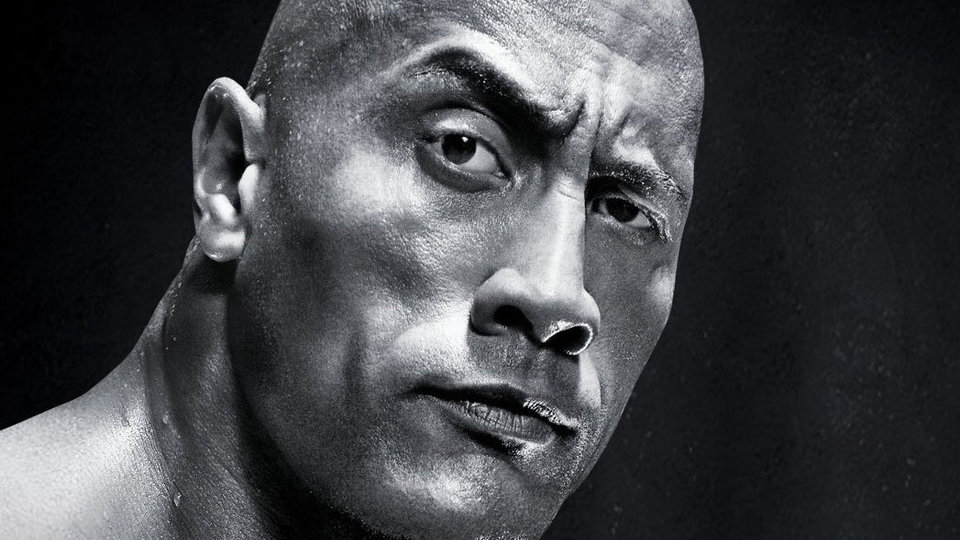 WWE kicks off The Road to WrestleMania and in 2013…

Finally!…The Rock has come back to the Royal Rumble! Will the People’s Champ finally bring the WWE Championship home to Team Bring It for the first time in over ten years? Plus, 30 or more Superstars compete in WWE’s historic over-the-top rope main event where one resilient Superstar earns a chance to main event WrestleMania!

Sheamus emerged from the pack in 2012 and went on to claim the World Heavyweight Championship on the grandest stage. Who will add their name to the illustrious list of Royal Rumble winners this year, and will they have a date to go one-on-one with the great one, The Rock, at WrestleMania 29?

This is truly a monumental edition of one of the WWE’s most long-standing events, and a must-have for all WWE fans.

To celebrate the release of Royal Rumble 2013 on DVD and Blu-ray as of the 15th April (FremantleMedia), we have a DVD copy to give away to one lucky winner!