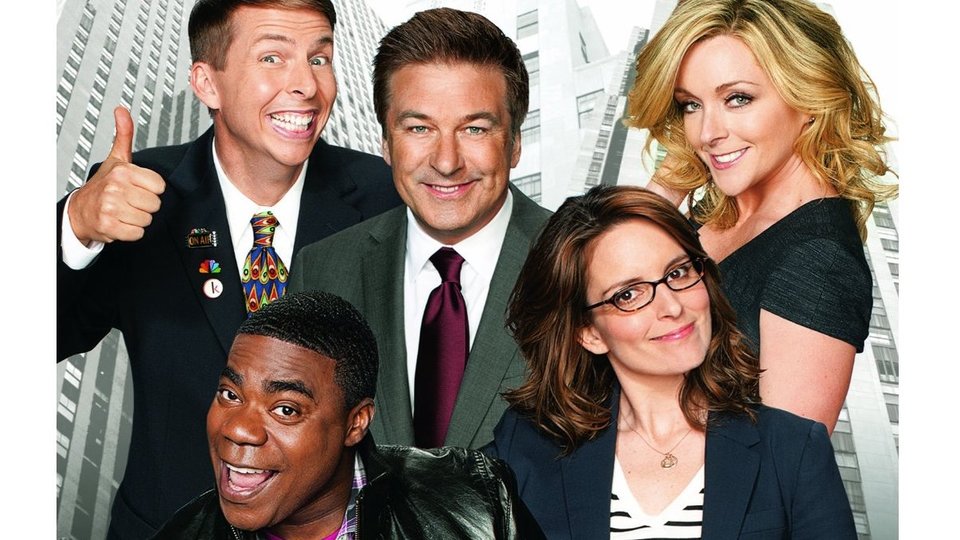 To be in with a chance of winning one of 3 copies of 30 Rock – Season 6 on DVD, simply answer the question below.