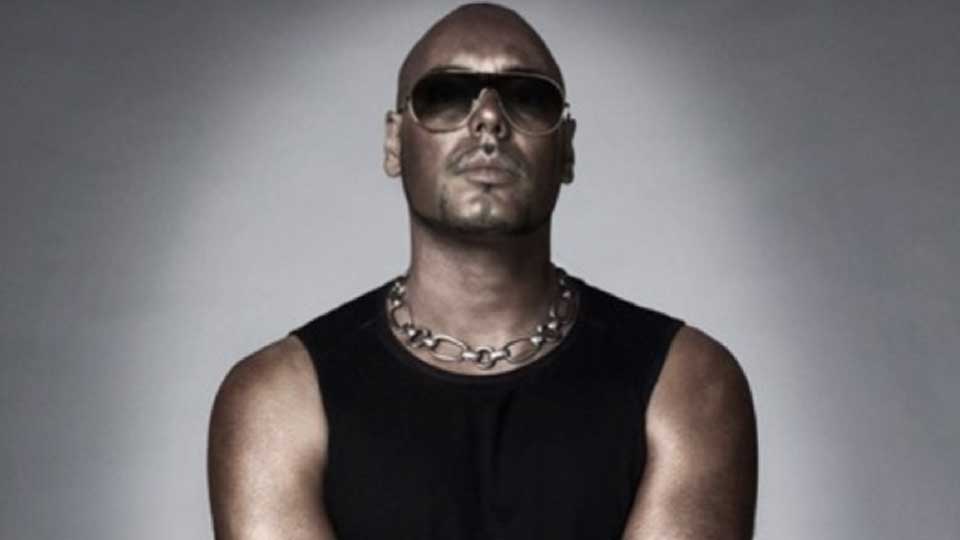 Roger Sanchez is the latest act to join the As One In The park 2013 line-up.

As One In The Park will feature four large indoor arenas and 5 additional stage. It’s the largest LGBT festival in London for over a decade. It will also host international party brands Matinee, WE Party, The Week, Scream and Rapido.

Tickets are on-sale now priced at £35 (early bird) and £75 VIP from www.asoneinthepark.co.uk. The festival will take place on Sunday May 26th 2013 at Victoria Park.

Advertisement. Scroll to continue reading.
In this article:As One In The Park, Roger Sanchez