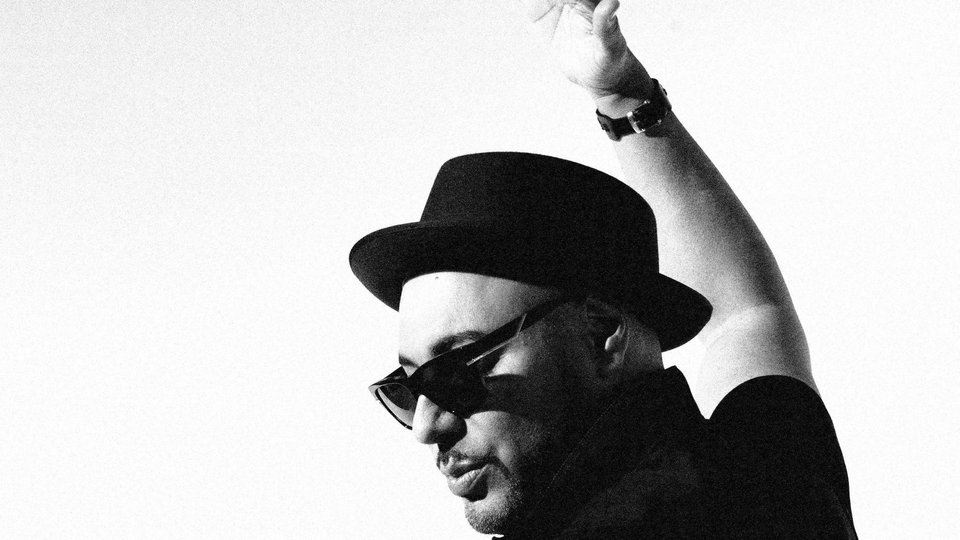 US house legend Roger Sanchez has announced details about his Ibiza 2013 residency. Playing none other than space on Mondays for Cafe Ole the residency will run from 1st July till 16th September.

Cafe Ole has established itself since 1999 as Ibiza’s most outrageous and hedonistic party.

The next Release Yourself  13 compilation is being released in July.

Advertisement. Scroll to continue reading.
In this article:Roger Sanchez