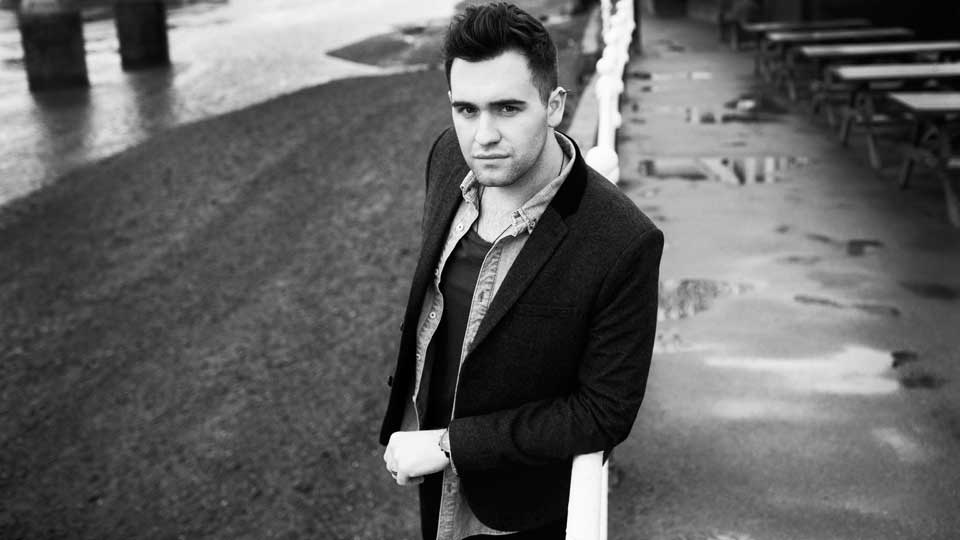 Jonathan Whiskerd has just unveiled the video for his new single Blind Belief.

Lyrically the song criticises religion and the set of beliefs it tries to impose on us. Instead Jonathan opts to find comfort in those close to him.

Jonathan is embarking on a tour of schools today. He will be playing the following dates: