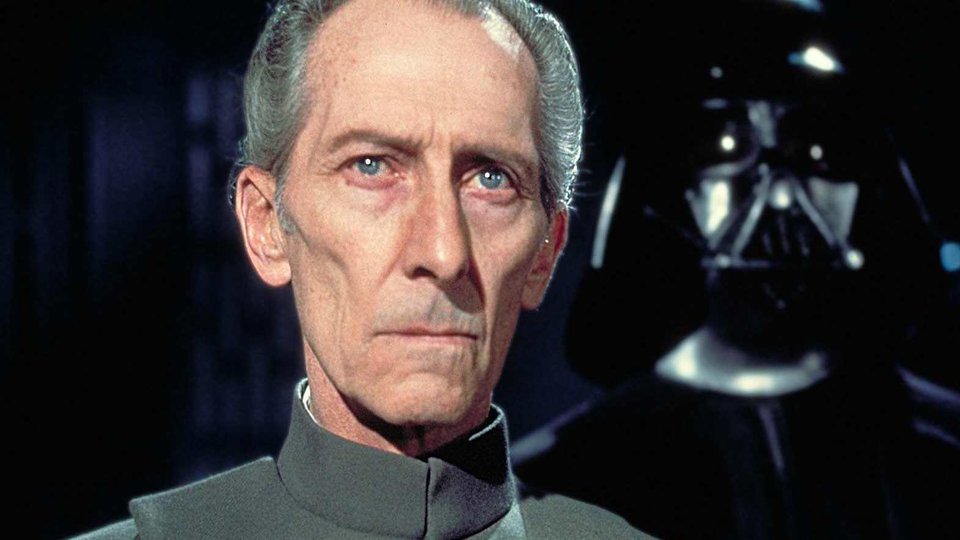 David Miller’s Peter Cushing: A Life in Film is the definitive account of Cushing’s remarkable career published to coincide with the centenary of his birth.

Released by Titan Books on 19th April 2013, the hardback (RRP £18.99) is packed with scores of rare photographs, drawing upon conversations with his friends and colleagues, and from previously unpublished correspondence with Cushing himself. This is a unique insight in to the career of the acclaimed British actor.

Thanks to our friends at Titan Books, we are giving you the chance to win one of 3 copies of the hardback book.