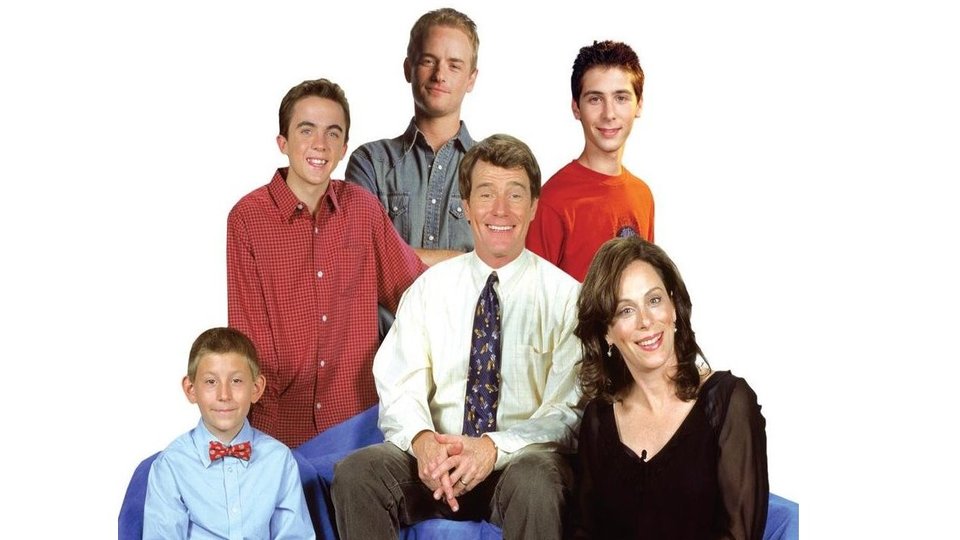 Malcolm in the Middle, The Complete Fourth Season is out now, and available for the first time on DVD. With an opening broadcast attracting 3.3 million viewers in the UK, Malcolm in the Middle is a hugely popular show that ran for 7 seasons on BBC2 on Friday evenings from 2000- 2007 as well as a successful Sky One TV run.

This classic American situation comedy has won or been nominated for a variety of different awards, including 33 Emmys and 7 Golden Globes®.

Season 4 sees the birth of Lois and Hal’s mysterious fifth child, Bryan Cranston’s Malcolm in the Middle directorial debut in Stereo Store and fans’ favourite Family Reunion which includes  a guest appearance from Christopher Lloyd (Emmett “Doc” Brown in Back to the Future) as Hal’s dad.

To celebrate the release, we are giving you the chance to win one of 3 copies of Malcolm In The Middle Season 4 on DVD. To be in with a chance of winning simply answer the question below.

In this article:Competition, Malcolm in the Middle