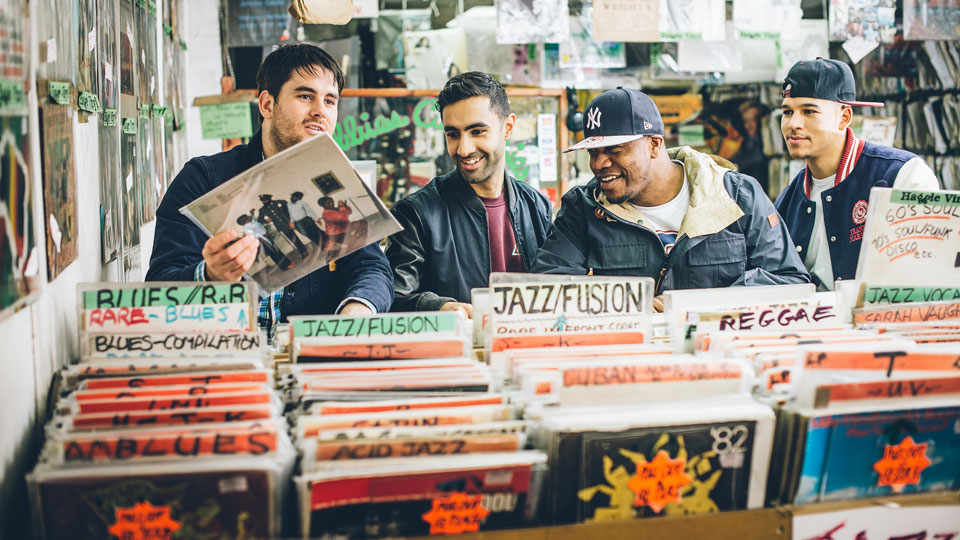 Before they’ve even headed out on their first UK headline tour, Rudimental have announced details of an autumn headline tour including a date at Brixton Academy.

Kicking off in Leeds on 8th October, the band will visit Newcastle, Bristol, Bournemouth, Birmingham and London on their jaunt. The band’s new single Waiting All Night featuring Ella Eyre, is released on Sunday.

For tickets and more information head to www.rudimental.co.uk